House and Senate negotiators will have to sort out some sharply different priorities and spending targets for USDA and other departments and agencies important to agriculture, but congressional leaders still haven’t agreed on spending limits for the fiscal 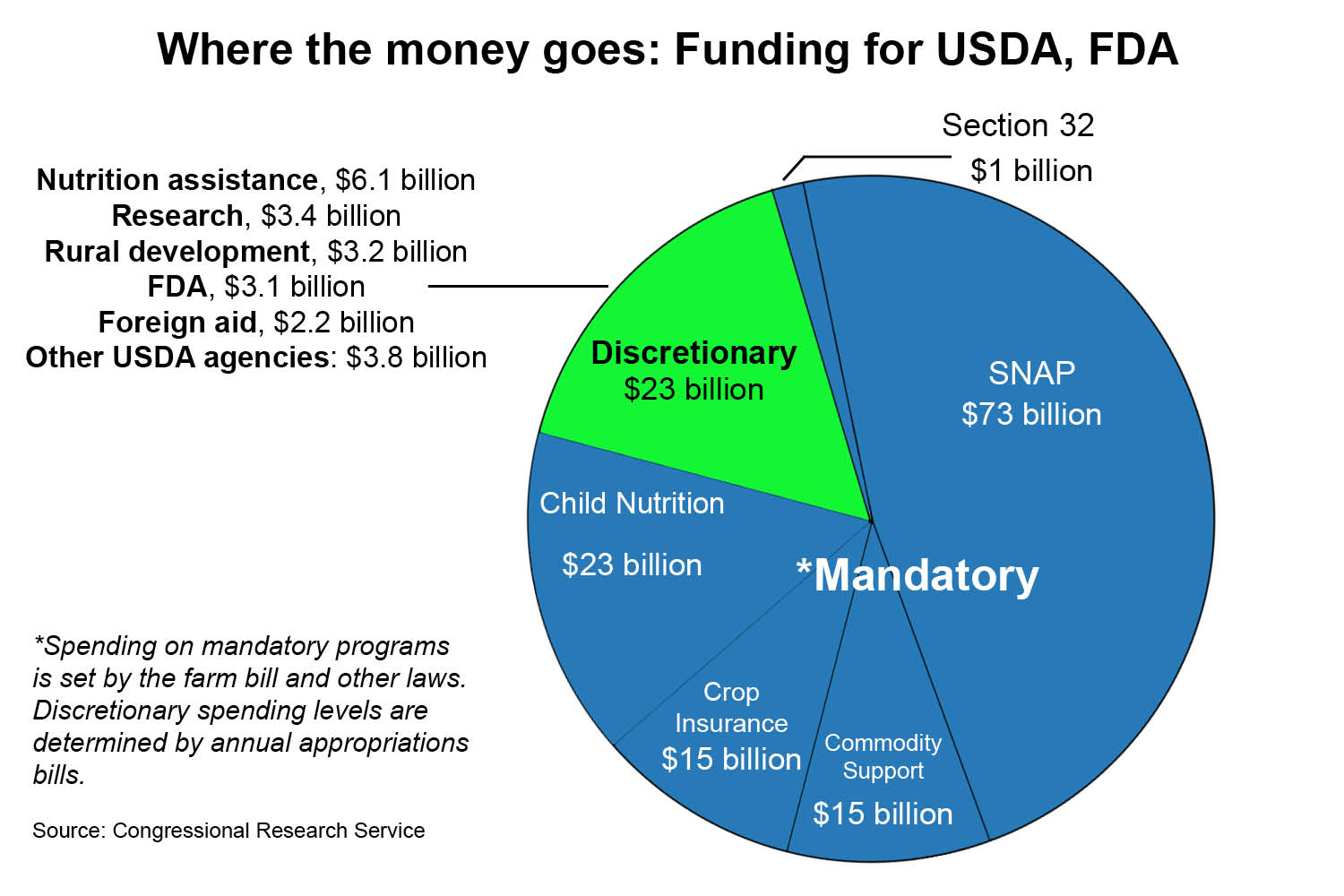 year that started over a month ago.

The Republican-controlled Senate, for example, has put a priority on beefing up funding for USDA’s Agriculture Research Service in fiscal 2020, which began Oct. 1, while the Democratic House has put an emphasis on shoring up rural development and expanding rural broadband.

The House bill would provide more than $500 million in a third tranche of funding for USDA’s ReConnect loan and grant program for rural broadband. Congress created ReConnect as a pilot program in 2018, and the first money is being awarded this fall. There is no new funding in the Senate bill for the program.

The Senate bill would boost spending for ARS by $45 million to $1.73 billion in FY20, while the House bill would cut ARS by $287 million and instead increase funding by $146 million for the National Institute of Food and Agriculture, which underwrites research at colleges and universities.

Before negotiators can sort out their differences on those spending priorities, congressional leaders have to agree on spending limits for each of the 12 individual spending bills that dictate federal spending allocations each year, and there is no agreement yet on those levels, known as 302(b) allocations.

A continuing resolution that has been funding the government at FY19 levels since Oct. 1 expires on Nov. 21. Next week, lawmakers are expected to vote on  an extension to Dec. 20, but they still have a long ways to go before they can have a spending bill ready for all the departments and agencies. That means final spending decisions could easily be delayed into 2020.

The House set an overall limit of $24 billion for so-called “discretionary” spending programs, those subject to annual appropriation bills, at USDA and FDA. The Senate bill would provide $23.1 billion for USDA and FDA.

FDA is funded at nearly $3.27 billion under the House bill, which would be a $185 million increase over FY19. The Senate bill would fund the agency at $3.16 billion for FY20.

Discretionary spending doesn’t include programs whose spending levels are dictated by laws that Congress passes, including the farm bill. 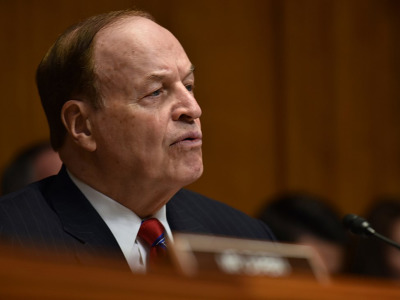 The House also has put a higher priority on boosting spending for environmental regulation.

The House-passed bill that includes the EPA, Interior Department and USDA’s Forest Service is funded at $37.3 billion, a $7.2 billion increase over what President Donald Trump requested and $1.7 billion more than was authorized for FY19. The Senate bill, by comparison, would provide a total of $35.8 billion.

Here’s a look at other issues that negotiators will have to address:

On paper, one of the biggest policy differences between the House and Senate is over Agriculture Secretary Sonny Perdue’s relocation of NIFA and the Economic Research Service from the nation’s capital to Kansas City, Mo. The House’s funding bill for USDA barred any spending for the relocation.

But supporters of the relocation view the move as a fait accompli since the employees who agreed to move have already done so, and the government has signed a contract on permanent office space in downtown Kansas City. The two agencies held a job expo in Kansas City on Nov. 6; ERS is currently advertising for seven vacancies for economists.

The Senate bill would provide $25 million for relocation expenses, and a senior Senate appropriator, Roy Blunt, R-Mo., has told Agri-Pulse he expects negotiators to agree on including some funding.

The Senate bill would renew a battle over GMO labeling and genetically engineered salmon by requiring a study of the impact on salmon consumers of USDA’s new bioengineered labeling rules before the fish can be marketed. There is no such provision in the House bill.

The Senate provision was the work of a senior Senate Appropriations Committee member, Lisa Murkowski, R-Alaska, who has long worked for restrictions on the sale of the genetically engineered salmon, developed by AquaBounty Technologies.

The House bill also contains a provision barring USDA from removing the term “climate change” from any publication the department funds. There is no such provision in the Senate version.

There is bipartisan support for doing more to stop farmer suicides.

The House bill would increase funding for USDA’s Farm and Ranch Stress Assistance Network, which funds local farm stress assistance programs, from $2 million in FY19 to $10 million in FY20. 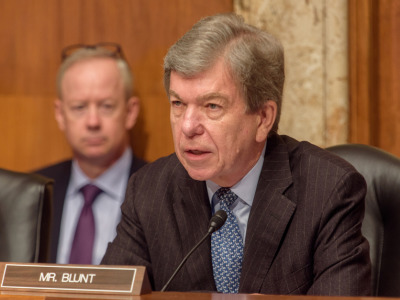 The Senate version that came out of the Appropriations Committee in September initially included only a $1 million increase for the network, but Sen. Tammy Baldwin, D-Wis., got an amendment added on the Senate floor in October that would boost spending to $8 million. So, the House and Senate are now just $2 million apart on the issue.

The House bill earmarks $1.85 billion, while the Senate bill includes $1.7 billion for the Food for Peace program, the U.S. government's primary program for delivering American-grown food to alleviate hunger overseas.

The House bill would provide just under $524 million, or $491 million more than Trump requested, for the Land and Water Conservation Fund, which subsidizes the acquisition of land for recreation and other purposes.

The Senate bill has $465 million for the LWCF, $30 million more than the FY19 funding level.

Payments in Lieu of Taxes

Both the House and Senate bills would fully fund Payments in Lieu of Taxes, which are estimated at $500 million in FY20. PILT payments are intended to offset the loss of local tax revenue from federal lands.

Both the House and Senate bills include provisions directing USDA to implement a rule that would require USDA to modify the origin of livestock requirements for organic dairy cows. USDA has never finalized changes proposed by the Obama administration in 2015, but the provisions in the FY20 bills appear to have nudged the department into action: In October, USDA reopened the comment period on the 2015 proposal.