Thousands of producers who have filed complaints with state agencies or the EPA about off-target dicamba damage could end up as plaintiffs following a federal jury’s decision to award $265 million to a Missouri peach farm, plaintiffs’ attorneys say.

The $15 million in compensatory damages and $250 million in punitive damages came after a three-week trial featuring experts on both sides who testified as to whether Bader Farms was damaged by dicamba drift from 2015 through 2018.

The seven-person jury made the connection between exposure to the herbicide and Bader Farms' — the operation involved in the case — significant loss in yield, despite arguments by Bayer that the yield losses were due to a fungal disease, not dicamba, and that Bader Farms had actually continued to make a profit.

Monsanto, bought by Bayer in 2018, and BASF, the defendants in the case, said they would appeal.

The jury found for the plaintiffs on claims that Monsanto negligently sold dicamba-tolerant seed in 2015 and 2016 before its low-volatility dicamba herbicide, Xtendimax, was available, and had failed to provide adequate warnings about the dangers of off-target movement. The jury also found both defendants had failed to adequately issue adequate warnings from 2017 to the present. They also were found to have engaged in a joint venture and conspiracy to benefit from the commercialization of the Xtend cropping system.

Asked why the jury ruled against Bayer, outside counsel Christopher Hohn of Thompson Coburn in St. Louis said he could not "speculate as to what was going through the jurors' minds" and that Bayer had presented "substantial evidence" to rebut Bader's claims.

Monsanto released dicamba-tolerant cotton seed in 2015 and dicamba-tolerant soybean seed the next year, even though its and BASF’s new low-volatility dicamba herbicides had yet to gain EPA approval. Some producers applied older, more volatile versions made by BASF until Monsanto’s Xtendimax and BASF’s Engenia were approved for use in 2017. 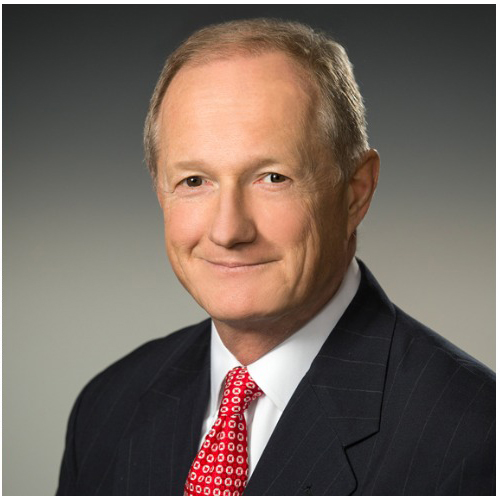 The multidistrict litigation currently involves about 30 lawsuits and 170 plaintiffs but eventually could include many others. Downing points to more than 6,000 complaints filed with state agencies and EPA over dicamba drift damage. Weed scientists he has spoken with say that could cover only a fraction of the amount of acreage actually damaged.

In a statement after the trial's conclusion, Bayer said it stood "firmly behind the company's Roundup Ready Xtend Crop System and Xtendimax herbicide with VaporGrip technology," calling them "valuable tools for growers who need effective options to increase yields and combat resistant weeds." There also is no "unreasonable risk of off-target movement when used according to label directions."

The company said it had "invested substantially in training, nozzles and other resources to help growers best use the technology" and has seen a "marked improvement, as acreage has increased and the number of off-target movement inquiries to our call centers have gone down."

The Bader trial is a bellwether case for other dicamba damage cases, providing a good indication of how other juries might rule in similar cases, Downing said.

Randles said the 170 plaintiffs involved in the multidistrict litigation “aren’t the only plaintiffs out there — a number of other folks have signed up.”

Downing says he’s aware of state actions filed in Tennessee and Missouri, adding, “this [litigation] can proceed on multiple fronts.”

Another attorney with experience in similar cases, Michael Klenov of KoreinTillery, said bellwether cases are often “a prelude to a global settlement.”

That happened in the Syngenta Viptera litigation. After a federal jury awarded $217 million to Kansas farmers damaged by the commercialization of genetically modified corn that was not approved in China, Syngenta eventually agreed to a settlement of about $1.5 billion.

Following the Bader trial, Downing said the parties, including Bayer, BASF and plaintiffs’ lawyers, will work on a scheduling order for U.S. District Judge Stephen Limbaugh to deal with the remaining cases that are part of the MDL. Then more bellwether cases will be selected to go to trial.

“Parties use bellwether trials to see how juries react,” Downing said, so they can determine whether to keep litigating or settle.

Bayer officials stressed on their conference call with reporters Saturday that all elements of the Xtend cropping system would be available this growing season. Bayer attorney Hohn said the company can file post-trial motions seeking to overturn the verdict for up to 28 days after the trial concluded Feb. 15. Once those are ruled upon, Bayer can appeal. BASF has also said it would appeal.