Sign up now for the Agri-Pulse Food & Ag Summit, a virtual event on Sept. 9. Learn what top newsmakers have to say about producing food more sustainably, including new programs and technological innovations like alternative protein products. Plus, we’ll share key insights into the rise of consumer consciousness and the challenges involved in covering agriculture in the nation’s top ag state. To register, click here.

Policy committees in the Legislature will hold their final hearings of the session this week. Among the more impactful bills for agriculture are several related to workers' compensation that have gained broad opposition among business groups.

The activity in the capitol will culminate in hearings for the appropriations committees of each house. Legislators have slashed the amount of bills this year by about 75% to focus on critical issues under a shortened timeframe. In a year when the state is experiencing a record deficit, the appropriations chairs are certain to cut the number of bills further as they consider the fiscal impacts.

Committees have also been advancing a number of other bills more specific to agriculture over the last week. Those measures cover: 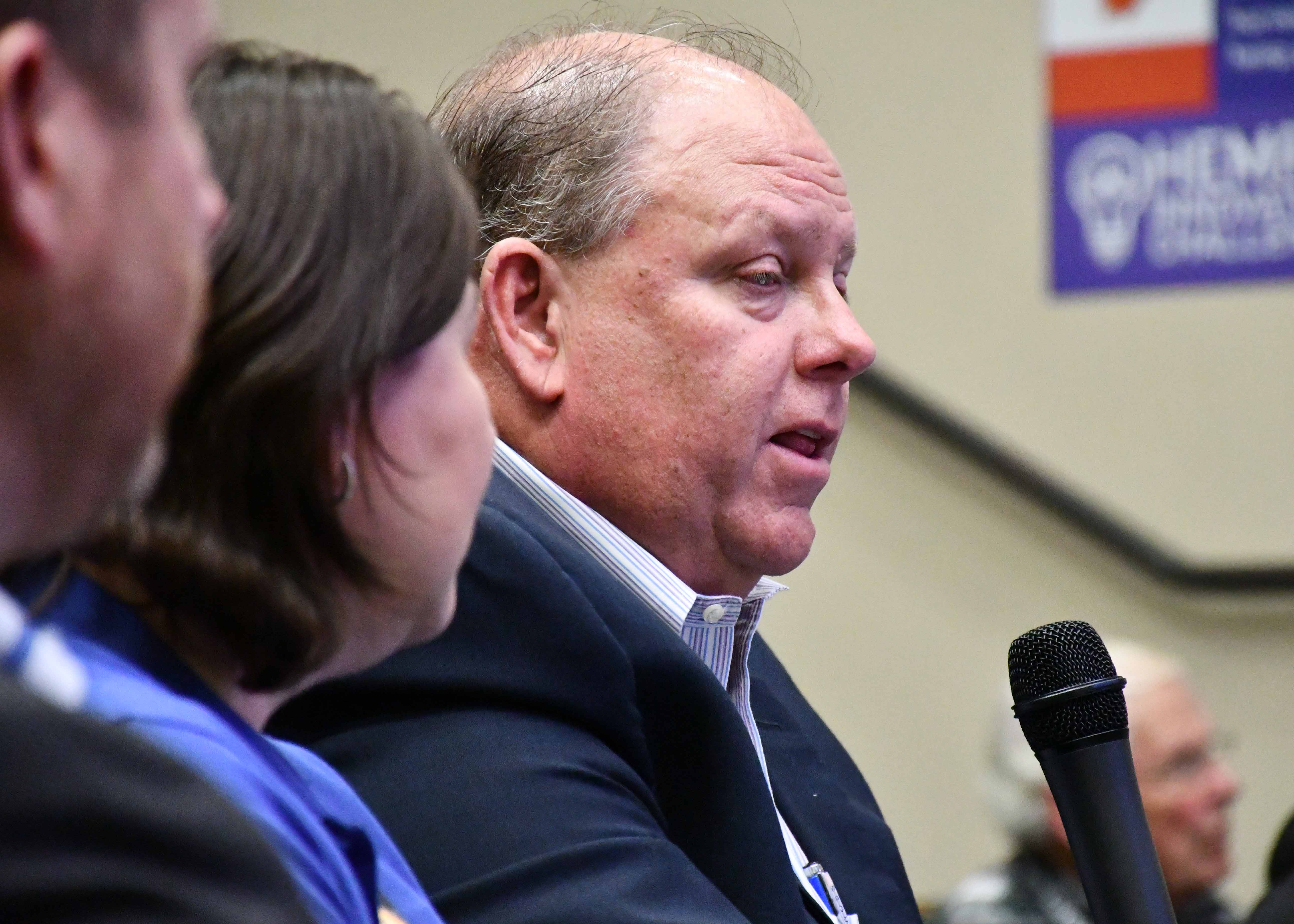 A Senate committee will hear more this week about a cleanup measure that has divided the ag industry. Assembly Bill 2959 would make adjustments to the supply chain for recycling agricultural byproducts into cattle feed. Several ag groups have opposed the measure, as has UC Davis air quality specialist Frank Mitloehner in a recent op-ed.

Yet the Western Agricultural Processors Association contends the bill would not impact the recycling of almond hulls and shells into feed, as opponents fear.

“We are sympathetic to the potential issues this bill would create for the dairy industry in the loss of some organic byproducts,” WAPA CEO Roger Isom writes in an email update, adding that “the matter has been sensationalized in an effort to broaden the opposition to the bill.”

Sustainable Conservation, an environmental group praised for its on-farm groundwater recharge projects, has released a report that bolsters support for a new tool for dairies. Applying liquid manure to forage crops through subsurface drip irrigation helps to improve water quality and climate resiliency for dairy communities, the group writes.

It “saves water, protects groundwater quality through precision nutrient application, and reduces irrigation-related greenhouse gas emissions,” according to the report.

With incentives grants from the USDA Natural Resources Conservation Service, the practice can result in a positive net gain of $97 per acre.

Remember: At this year’s World Ag Expo, a representative from the irrigation company Netafim USA drew a standing room-only-crowd in his discussion on the approach. He explained how one irrigation system increased yields without using synthetic fertilizer or leaking nitrogen.

USDA is changing course on its plans for the third and final round of the $3-billion Farmers to Families Food Box program. The Agricultural Marketing Service originally said it would accept only combination boxes – boxes that include a mix of fruits and vegetables, dairy products and meat.

But AMS has revised its solicitation to also include commodity-specific boxes of fruits and vegetables; meat and egg products; and dairy products in the next round of the program, which so far has resulted in delivery of nearly 60 million boxes.

That change, included in an amendment to the program, brings the third round more in line with what was requested in the first two rounds.

In a Q&A included with the program amendment, AMS said that combination boxes remain the program priority because they offer “the most nutritional value for families receiving each box.”

AMS has $500 million to $700 million to spend on the third round, according to Greg Ibach, USDA’s undersecretary for marketing and regulatory programs.

USDA wants to know what farmers think about their interactions with the Farm Service Agency and Natural Resources Conservation Service. The department has launched a 20-question survey at farmers.gov. The survey, which takes an estimated 10 minutes to complete, will be open for six weeks or until the department gets a response rate of at least 30%.

About 28,000 were specially selected for the survey using a sampling algorithm, but all farmers are eligible to participate.

“An administration that champions resilience in water and climate change adaptation, and even in the state’s pandemic recovery efforts, should also pursue a regulatory environment that insists on economic resiliency for businesses and their employees.”—Western Growers CEO Dave Puglia in an op-ed for CalMatters co-authored with John McLaurin, president of Pacific Merchant Shipping Association.

They argue the state’s labor and environmental regulations have created “enormous compliance and operational costs” on both industries, with permanent impacts.