There are expressions of optimism on both sides of Capitol Hill that lawmakers could reach a deal during the lame duck session on a government-wide spending bill for fiscal 2021.

House Speaker Nancy Pelosi, D-Calif., told reporters on Friday that she and Senate Appropriations Chairman Richard Shelby, R-Ala., have assured each other that they want to reach an agreement on an FY21 omnibus.

The continuing resolution that has been funding the government since the budget year began Oct. 1 expires Dec. 11.

For more on Congress’ lame duck agenda, read our Washington Week Ahead.

Don’t miss: The second installment in our series on agricultural sustainability and climate legislation, posting this afternoon at Agri-Pulse.com. In Part 2, Steve Davies looks at one of the most critical issues surrounding plans to pay farmers for cutting carbon emissions – how to quantify the impact of climate-friendly practices.

Also: Virginia Democrat Abigail Spanberger, who chairs House Ag’s conservation subcommittee, talks on this week’s Agri-Pulse Open Mic interview about farmers and climate policy. Setting up carbon markets could ensure “the good practices” farmers and forest owners “are employing on their land can in fact be financially beneficial to them,” she said. 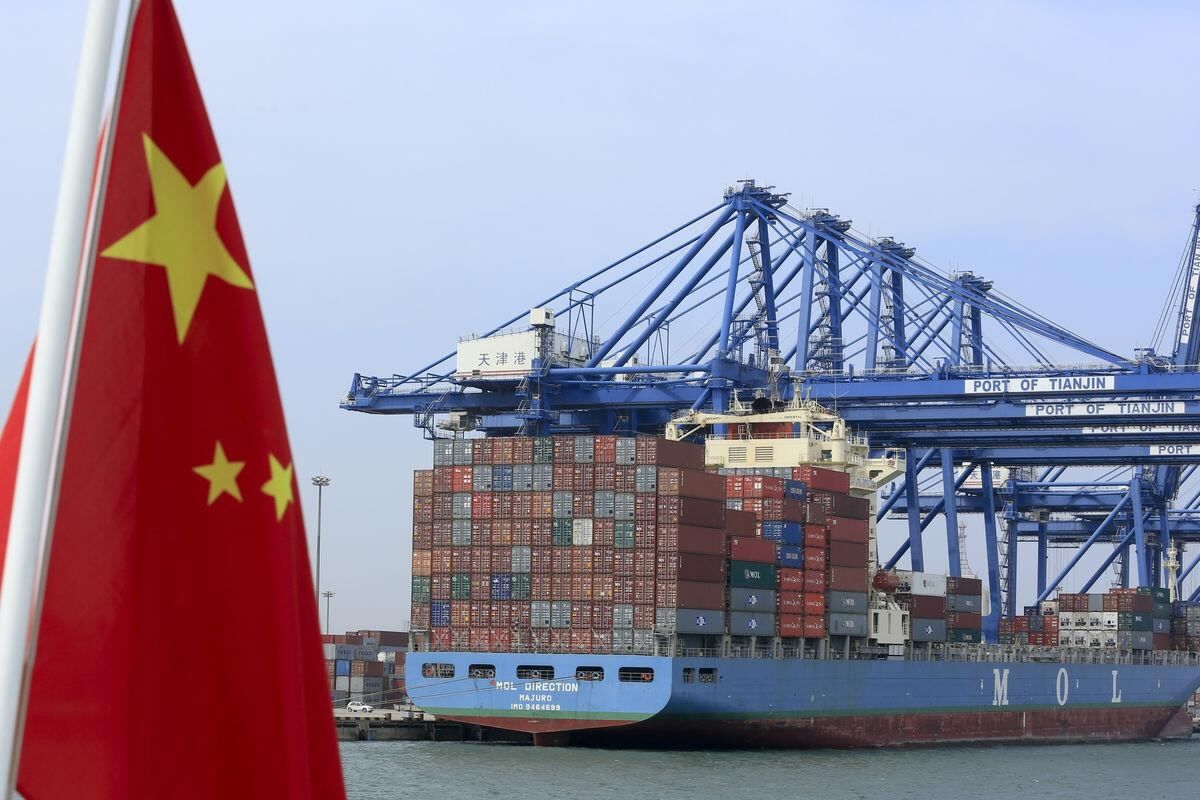 China and 14 other nations signed off Sunday on the formation of the world’s largest trade deal, agreeing to slash tariffs and other restrictions over the next 20 years. The deal is widely seen as a victory for China and its goals to increase its influence globally.

Some of those nations are also members of the Comprehensive and Progressive Agreement for Trans-Pacific Partnership, a rival trade pact that was first initiated by the U.S., but only enacted after the U.S. decided to pull out in 2017.

The U.S. is now threatening to add strawberries and bell peppers to the mounting trade tensions between the U.S. and Mexico. U.S. Trade Representative Bob Lighthizer, spurred on by the Florida Farm Bureau and the Florida Strawberry Growers Association and the Florida Fruit and Vegetable Association, is asking the U.S. International Trade Commission to begin monitoring the trade and accumulating the data that could lead to retaliatory measures.

Lighthizer already asked the ITC to investigate Mexican blueberry exports to the U.S. after his agency conducted two days of hearings with Southern farmers, who complained that imports continued to flood the U.S. at unfair prices, pushing many U.S. farmers out of business.

A House Republican running for the top GOP seat on the Energy and Commerce says the panel should take a look at how the Renewable Fuel Standard is operating. Rep. Michael Burgess of Texas says the world is different now than it was when the RFS was enacted as part of a 2007 energy bill.

“People that come and present can certainly outline the reforms that they think are needed or if no reforms are needed, they can outline why that is so,” Burgess told Agri-Pulse.

The RFS mandated annual usage of 36 billion gallons of biofuel by 2020, but reaching that depended on next-generation products that have never materialized.

Burgess is third in seniority on the committee behind Rep. John Shimkus of Illinois, who is retiring, and Rep. Fred Upton of Michigan, who is term-limited from the ranking position.

By the way: Burgess vowed to defend President Donald Trump’s revised “waters of the U.S.’ rule if a Biden administration tries to replace it with the Obama-era version, which expanded the jurisdiction of the Clean Water Act.

The National Cattlemen’s Beef Association is praising the Interior Department for ordering land acquisitions involving the federal Land and Water Conservation Fund have the approval of local governments.

"The LWCF was originally created to be used as a discrete tool to strengthen recreational opportunities for local communities and improve public lands management. States and local stakeholders know best what their communities need and should be directly involved in these decisions," said Kaitlynn Glover, NCBA’s executive director of natural resources and executive director of the Public Lands Council. 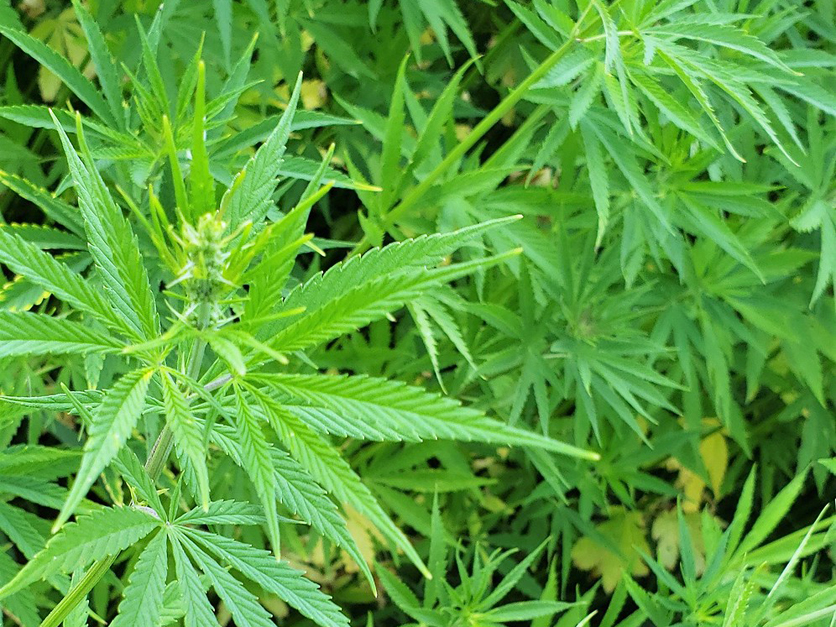 The hemp industry for the first time will receive USDA funding to promote its product abroad:  The National Industrial Hemp Council has been awarded $200,000 from the Market Access Program. NIHC’s efforts will focus on Europe and China.

“The global industrial hemp and products market was estimated at $11.1 billion in retail sales in 2019,” NIHC said. “With an annual growth rate of 52 percent, driven by continued strength in textiles, food and industrial uses and hemp-derived cannabidiol (CBD), the global market is forecast to be worth $89 billion by 2025.”

Although NIHC is getting the money, Kevin Latner, the group’s senior vice president for trade and marketing, says other members of the industry should be providing input to NIHC on use of the funds.

High-path avian influenza is being discovered across Europe and in Asia and the USA Poultry and Egg Export Council is warning U.S. farmers to “step up their bio-security” efforts, the group’s president tells Agri-Pulse.

“The Netherlands has been banned by several countries for a few months and now Germany, Denmark, U.K. and possibly others are also having the same problem,” said USAPEEC’s Jim Sumner. “So far, though, we are looking good in the U.S. Hope it stays that way.”

The USDA said Thursday it has informed British and Japanese authorities that the U.S. is banning poultry from regions where infections have occurred.

He said it. “If we get the overwhelming majority of people taking the vaccine … we could start getting things back to relative normal as we get into the second and third quarter of the year.” – Dr. Anthony Fauci, talking on CNN “State of the Union” on when in 2021 the country could start easing COVID-19 restrictions.