It's official. Michigan Sen. Debbie Stabenow is back as chairwoman of the Senate Agriculture Committee after the Senate finally approved an organization resolution Thursday afternoon. Stabenow last chaired the committee from 2011 to 2015.

Freshman Kansas Sen. Roger Marshall, R-Kan., confirmed Wednesday night that he got a seat on the Ag Committee. Marshall also will be on the Health, Education, Labor and Pensions Committee, which oversees FDA.

Booker eyes ‘making a lot of change’ on ag policy

One of Senate Ag’s newest Democratic members, New Jersey Democrat Cory Booker, says he sought a seat on the Ag Committee to address a range of concerns about ag and food policy. They include “massive corporate consolidation,” “unconscionable” working conditions on farms, and diseases that are related to diet.

Booker says those issues, as well as animal welfare concerns, have brought together a “growing movement” that includes independent family farmers, farmworkers and environmentalists.

“A lot of the work I’ve been doing in the Senate has been leading to this committee,” Booker said. 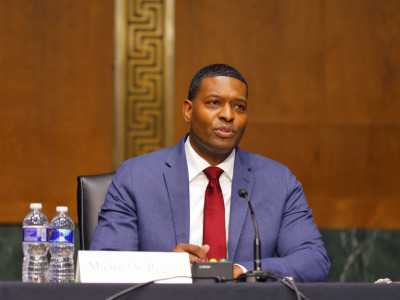 President Joe Biden’s nominee for administrator of the EPA, Michael Regan, is promising to do a lot of traveling and listening to stakeholders and the public. He also promises agriculture will have “a seat at the table” when it comes to issues that affect it.

His confirmation is all but certain, especially given his strong support from the ag community.

At his confirmation hearing before the Senate Environment and Public Works Committee on Thursday, the secretary of the North Carolina Department of Environmental Quality committed to visiting Alaska and West Virginia and said he would have an “open door” policy.

Take note: Regan said he has “a commitment to building consensus with pragmatic solutions. I have also learned that we can’t simply regulate our way out of every problem we face.”

One of the biggest issues he could face is rewriting the Trump-era rule redefining the “waters of the U.S.,” the wetlands, streams and other features that are regulated by the Clean Water Act. After the hearing, Regan told Agri-Pulse that his “goal would be to provide certainty and transparency and something that works again to protect our small farmers but also protect water quality in our bays.”

Read our report on the hearing here.

By the way: The Senate Energy and Natural Resources Committee voted 13-4 to approve Jennifer Granholm’s nomination as energy secretary. She joins USDA nominee Tom Vilsack in line for a vote of the full Senate. 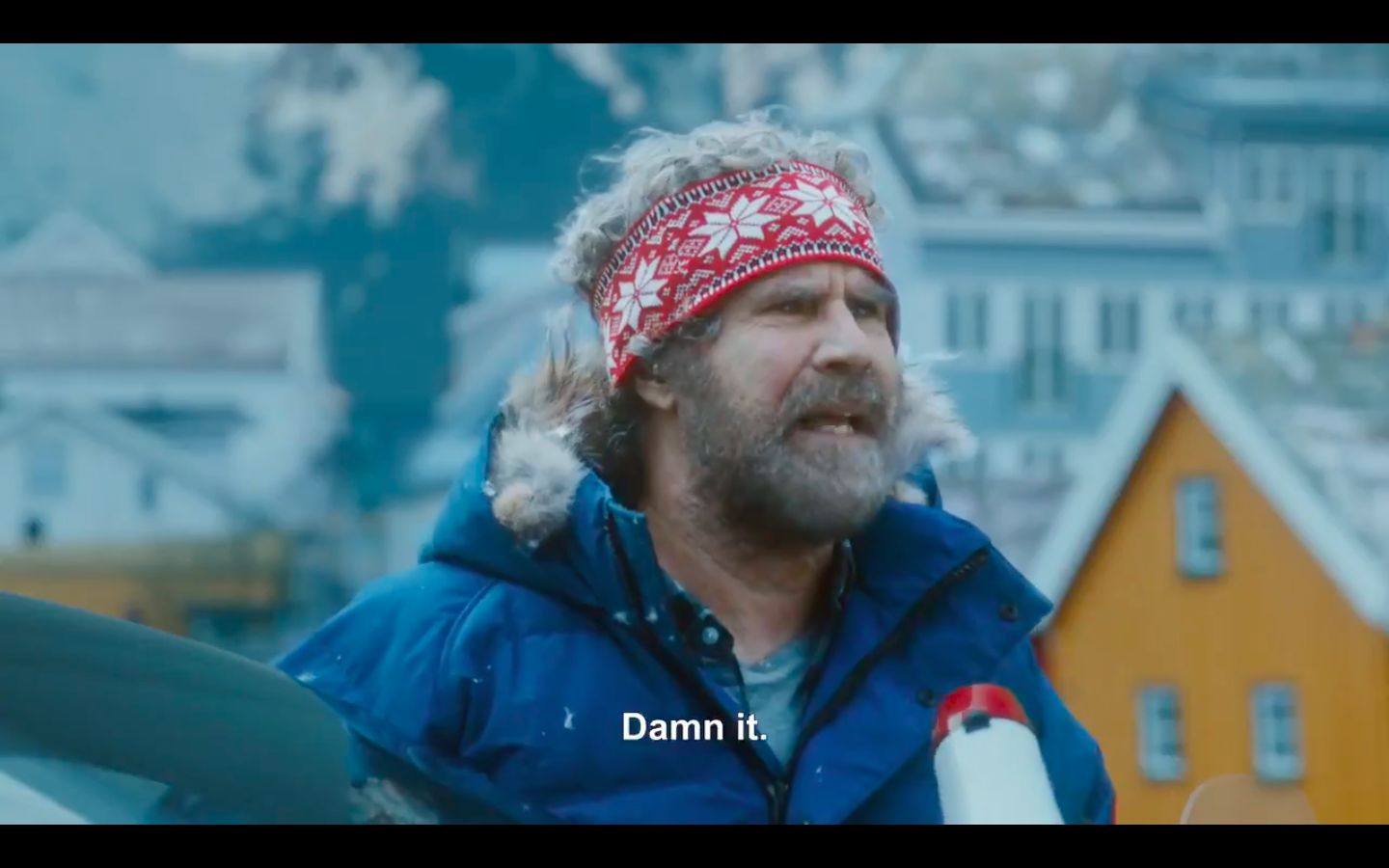 Will Ferrell stars in an ad that will air during Sunday’s Super Bowl to promote electric vehicles. In the General Motors commercial, Ferrell is upset that Norway sells “way more electric cars per capita” than the U.S. And he vows to “crush those lugers” with GM’s battery technology. 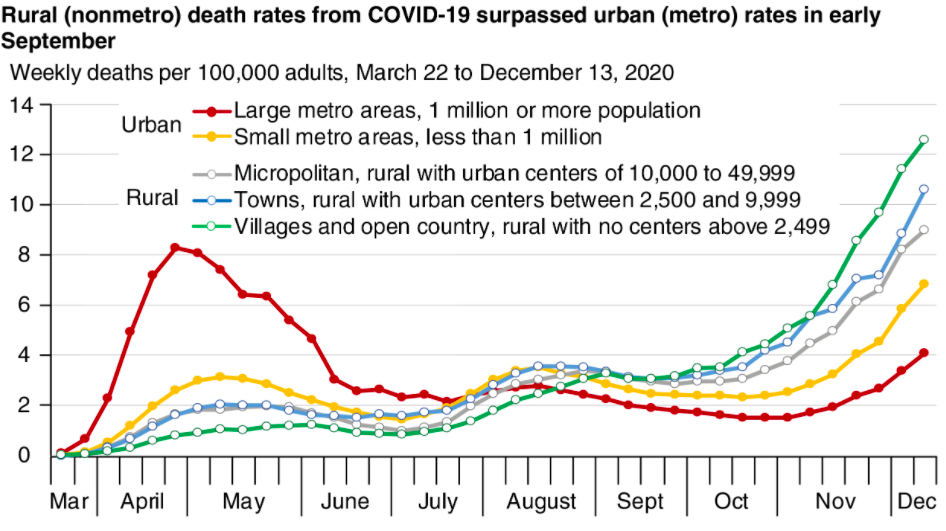 Rural residents are experiencing more serious illness and death from COVID-19 at a higher rate than people in urban areas, according to a study by USDA’s Economic Research Service.

Rural residents tend to be older and also have higher rates of underlying medical conditions that put them at higher risk for serious illness. Another factor may be the distance from hospitals and lack of ICU capacity, the economists say.

President Biden has yet to reach out to his Chinese counterpart Xi Jinping, but China is continuing its campaign to convince the U.S. leader to take a more cooperative stance than his predecessor.

“With a new U.S. administration inaugurated last month, policy-makers in Washington should join counterparts in Beijing to pull the relationship back to the right track and restore reason in its future development,” Xinhua, a government-run media outlet, said in an editorial Wednesday.

Biden administration officials have said in recent days the U.S. will be able to work with China, but only from a position of strength and only with the involvement of U.S. allies, such as the European Union.

But the Chinese are also warning Biden that they won’t abide the U.S. crossing “red lines on issues of Taiwan, Hong Kong, Tibet and Xinjiang, which concern China's core interests, national dignity, as well as the sentiments of its 1.4 billion people.”

US at risk of losing dairy market share in Thailand

The U.S. is in danger of losing market share for its dairy products in Thailand as the country’s trade agreements with New Zealand and Australia are implemented, according to a new analysis by USDA’s Foreign Agricultural Service.

Those trade pacts, said the FAS analysts based in Bangkok, “will impact the competitiveness of U.S. dairy products (skim milk powder and cheeses) in the Thai dairy market, which is already highly competitive and price sensitive.”

Thailand did away with tariffs and import quotas on whole milk powder, whey, cheese, and anhydrous milk from New Zealand and Australia – already the two largest dairy product suppliers to Thai importers – on Jan. 1. Thailand will drop its restrictions on imports of milk and cream, flavored milk, and skim milk powder in 2025.