Sonoma County has been ground zero for California’s drought. The wine and dairy region was the first to gain a drought declaration from Gov. Gavin Newsom this year. Now Lake Mendocino is set to hit a record low this fall and faces the likelihood of another dry year in 2022. While vineyards can survive on less irrigation, ranchers have had to haul in water for livestock and vegetable farmers have been left with few options.

“I can't emphasize how serious this is,” said Don Seymour, the water resources manager for Sonoma Water, during a county townhall Wednesday. “If Lake Mendocino was to go dry, this would be a catastrophic event on the same lines of Hurricane Ida that just hit Louisiana.”

In approving emergency curtailment orders in June, the State Water Resources Control Board, in coordination with local water managers, had set a goal of maintaining 20,000 acre-feet of water in the reservoir through at least Oct. 1, with the hope of winter rains then replenishing the storage. 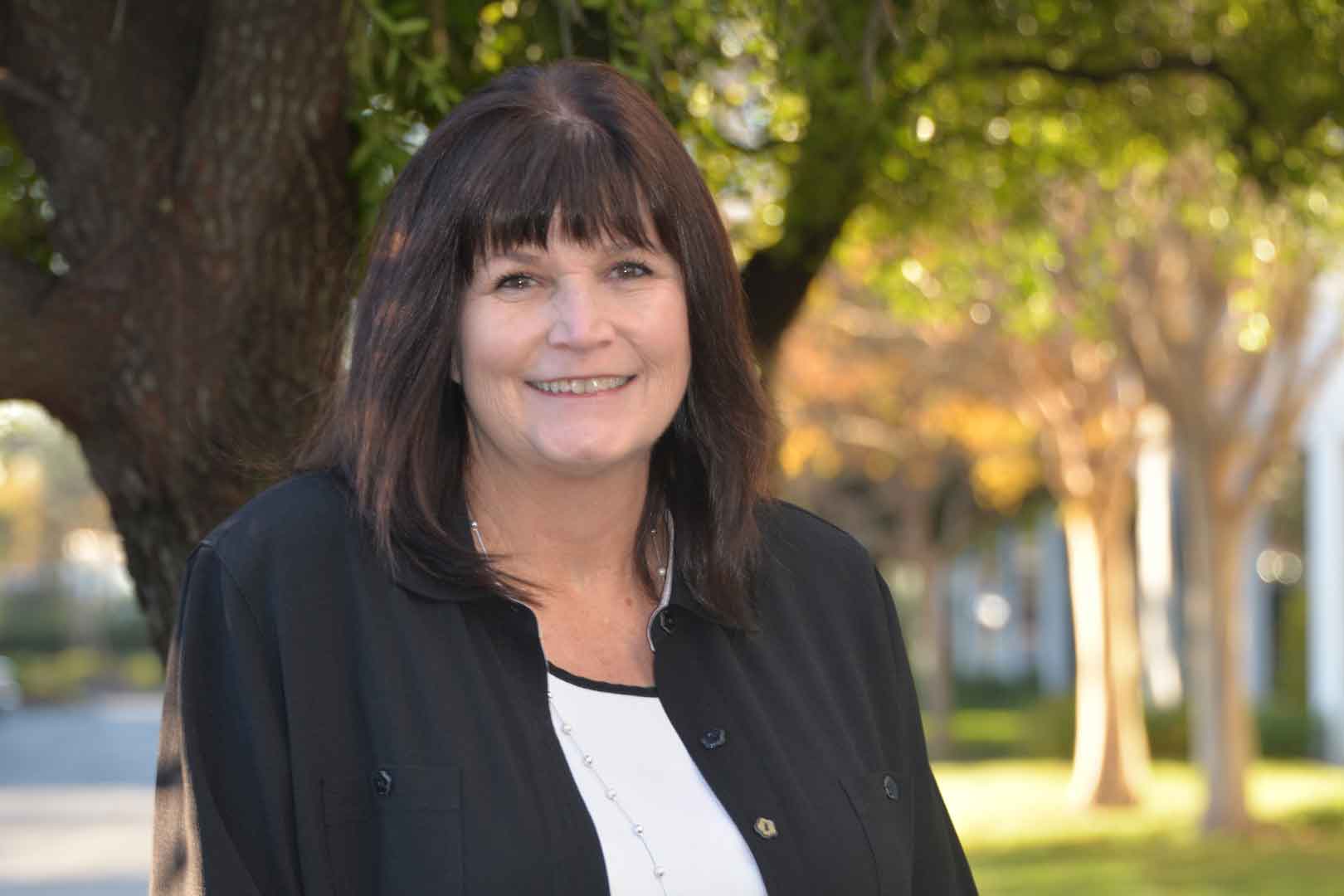 Seymour said the water level is already well below that goal and will get worse.

California’s historic 1977 drought set the benchmark for record low storage in the lake, at 12,000 acre-feet. That record will be broken by mid-November, Seymour predicted. The reservoir provides water to 60,000 residents in the region.

Lake Sonoma is also experiencing extremely low levels but has maintained almost 100,000 acre-feet more storage than its neighboring lake on the Russian River watershed—enough to carry it through 2022.

“The fate of the Russian River is really on the shoulders of the users,” said Seymour.

Sonoma and neighboring Marin counties have led the state in water use efficiency, dropping per capita use to about 105 gallons on average, “which is really, really dramatic,” he said. Sonoma County Supervisor David Rabbitt added that the county is diverting 31% less water from the Russian River than it did 20 years ago.

Tawny Tesconi, the executive director of the Sonoma County Farm Bureau, emphasized that farmers and ranchers were already focusing on water conservation long before the drought through practices like switching to less water-intensive crops. A voluntary drought initiative along the river, as another example, has preserved stores in off-stream private ponds to provide for fish populations along water-scarce tributaries.

Kendall-Jackson, one of the highest-selling wine brands in the nation, has been implementing a massive groundwater recharge at its Santa Rosa vineyard as part of a 10-year sustainability plan released last month. Across the Russian River vineyards, about 2,000 acres of grapes have gone unpicked this year due to the drought, according to Tesconi.

Yet Sonoma County Agricultural Commissioner Andrew Smith pointed out that grapevines excel at finding water in the soil, which has helped minimize the number of unpicked acres in the drought.

“There's a lot of people in the county that are really taking advantage of turning off the water more often and really adhering to the voluntary 20% reductions in use, especially if they have established vineyards,” said Smith.

He explained that once a vineyard is established, which takes five to 10 years, dry farming is an option. Many of Sonoma’s vineyards that are more than 30 years old have been dry farmed for decades. This has led to “a great percentage” of winegrape growers only watering in times of deficit to keep the crop going.

“A lot of vineyard operators this year have dropped fruit and focused on a smaller crop that is of higher quality than of the quantity that we've experienced in previous years when water was plentiful,” said Smith.

Tesconi’s greatest concerns have been with the Two Rock area of the county, where few dairy farmers can pump groundwater and the wells that do work have produced little water. With each cow requiring up to 40 gallons per day, farmers have struggled to truck in enough water and some have reduced herds as much as 30%.

“That’s almost getting to the tipping point of even making it worth it to stay in the dairy industry,” said Tesconi.

They have also moved nonlactating stock out of the area. Many have considered cleaning out their ponds and reservoirs to access more of that stored water, but labor and tank shortages have been roadblocks, she explained. A slew of dairies in the region have closed in recent years due to the expense of farming there, according to Rabbitt.

Adding to that, organic dairy farmers have had to purchase organic grain and hay “at a huge cost,” said Tesconi. Those feed products have typically come from the Klamath River region, which is also experiencing intense drought conditions.

According to Tesconi, vegetable farmers have been hardest hit, since they don’t have the opportunity to haul in water, and must either produce a smaller crop, farm fewer acres or focus on varieties that are not as thirsty. Nevertheless, Tesconi remained optimistic.

“[Our farmers] are always finding ways to make things work,” she said. “They're resilient. They're very open to change and really, really open to collaboration.”