Recognizing that climate change is challenging coffee production, and the high carbon footprint of the daily habit, food tech start-ups have hit the lab to produce something that will provide the same sensation — and kick — with less environmental impact.

“We're still made from natural ingredients,” Hoehn tells Agri-Pulse in an interview. “We're still a delivery mechanism for caffeine, but are heavily focused around taste and sustainability.”

Atomo is not the only food tech company targeting the daily cuppa joe. Oakland, Calif.,-based Voyage Foods has secured upward of $36 million in venture capital, according to the San Francisco Business Times. It bills its coffee beverage as “bean-free” and both companies use proprietary science to develop their drinks.

For now, the start-ups marketing climate-friendly coffee have not faced challenges to their use of the word “coffee.” That’s a contrast with alternatives to dairy milk, which have prompted pushback on labeling. Milk has a standard of identity with the Food and Drug Administration, giving it a place from which to argue products that don’t meet the standard should not be allowed to use the word. Lawsuits have been filed and similar arguments are being made over use of the word “meat” with plant-based products.

“Atomo challenges the notion there is a standard identify for coffee. It is more of an experience surrounding an expected taste and caffeine pickup,” Hoehn says. He argues it’s like tea, which once came from a specific plant but is now a word used to describe other infusions that come from many different plants. “Atomo was designed using natural ingredients at a molecular level replicating the same structure as coffee.”

The National Coffee Association (NCA) challenges the notion of a beanless or bean-free option.

"Coffee starts with coffee beans grown by coffee farmers, and coffee supports the livelihoods of more than 125 million people around the world. Anything else is just 'fake brews.'" president and CEO William Murray says in a statement to Agri-Pulse. He adds that around the world the coffee industry is actively working toward more sustainable practices.

"Research and innovation in coffee production, plant health, and resilience is helping coffee farmers meet growing global demand sustainably," he says. NCA partners with the Sustainable Coffee Challenge and World Coffee Research. "Other beverages may be interesting, but they aren’t coffee and they don’t have the same benefits for coffee farmers or coffee drinkers," Murray says. 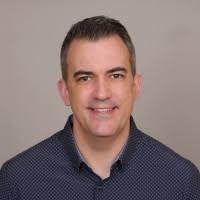 Atomo Coffee's Ed HoehnWith wider commercial release of its inaugural products — an oat milk latte is the third flavor on the market — Hoehn says the company has also tilted its branding to emphasize the “beanless” rather than the “molecular” aspects of its beverages, though he insists at the molecular level the drinks have “all the same properties as coffee.” The cans themselves also tout the “upcycled” ingredients, which include date seed extract, chicory root extract, grape extract, inulin, natural flavors and caffeine.

The caffeine content is 84 mg in 8 ounces (close to the average of 100 mg/8 ounces among other brands of canned cold brew).

With leadership from a food scientist, Hoehn says Atomo has worked to achieve the smell, taste and mouth feel of coffee using raw materials that largely would have otherwise been composted. This year they’re even building a second production facility in California’s Coachella Valley, source of a key ingredient: date pits.

“We take date pits, we process them, we dry them, we grind them and soak them in a proprietary blend of other ingredients many of which are also upcycled,” he says. “We then air roast them through the same roasting process as you would with a coffee bean.”

Without the need to ship heavy coffee cherries around the world, Atomo finds some instant savings on transportation. Other savings come from lower water use during processing, Hoehn says. And taste tests have shown Atomo's cold brew can compete on the shelf. “We're really excited with the results that we've had from that,” he says. 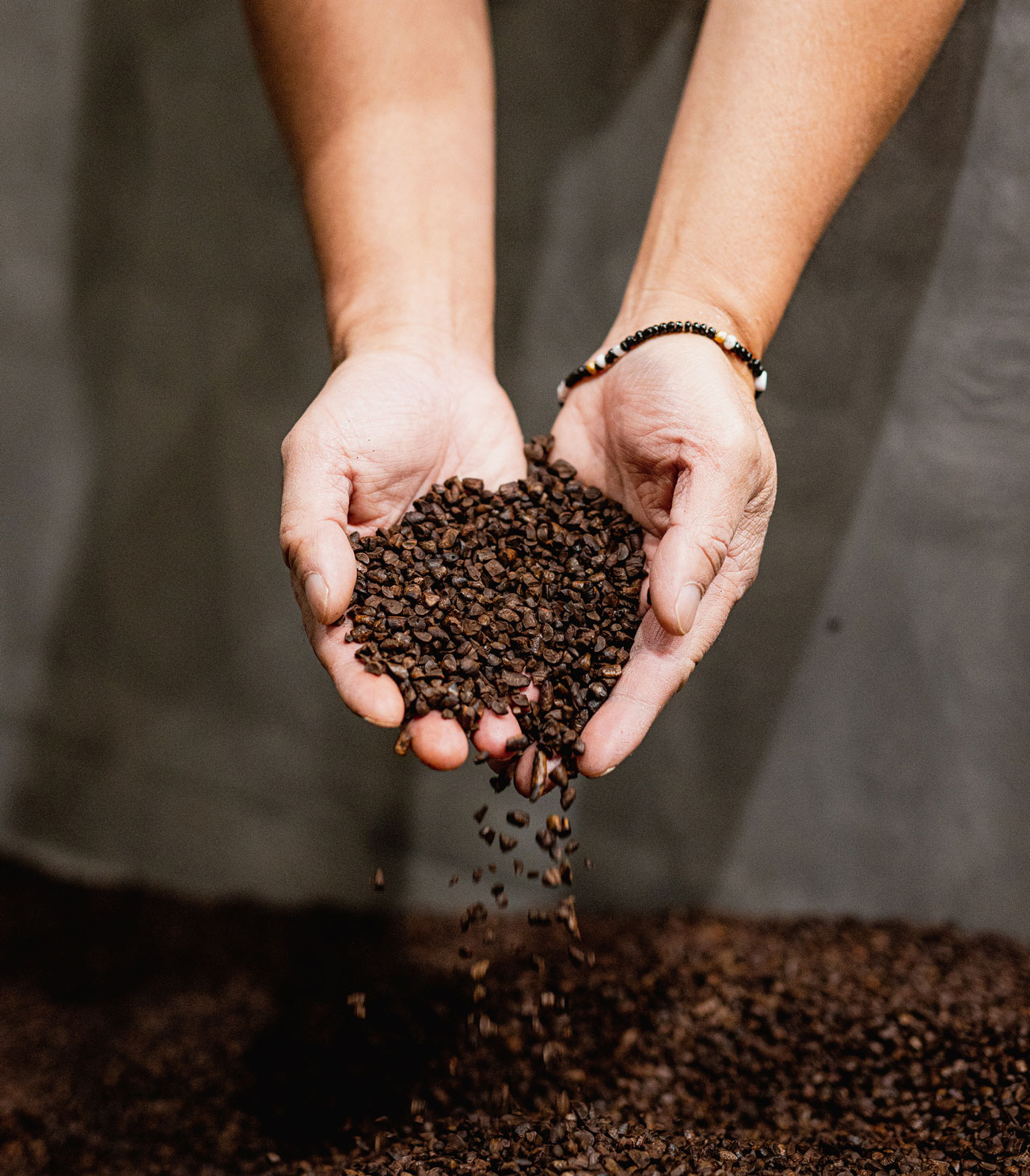 Agri-Pulse received some samples and conducted a small, nonscientific taste test. With Atomo’s two black cold brews side by side with a traditional canned one purchased at the store, the three testers did not immediately distinguish the beanless from the conventional drink. The slight caramel tone of the “ultra smooth” came through, distinguishing it from both the Atomo “classic black” and the regular coffee. But the use of the word “upcycled” on the packaging drew some concern — it’s perhaps not where even environmentally-conscious coffee drinkers want their minds to go, one tester suggested. The “tastes great does good” message resonated, striking testers as a clever way to grab shoppers’ attention.

Hoehn is confident Atomo has a bright future despite general economic challenges. Waste converts to raw materials without a hit from inflation and a shorter supply chain protects the company from delays others are contending with.

“There's some really nice areas of this business that tend to be somewhat insulated from a lot of what's going on in the world today,” he says.