Dallas Tonsager, the chairman of the Farm Credit Administration since 2016 who earlier served as an undersecretary for rural development at USDA. Tonsager, died Tuesday after a battle with lymphoma. He was 64. Tonsager, who grew up on a dairy farm near Oldham, S.D., was long active in rural development and with the Farm Credit System, which the FCA oversees. Former Agriculture Secretary Tom Vilsack said that the Tonsager family "lost a loving husband and a caring father and grandfather, and rural America lost its champion. Dallas devoted his life to help those living and working in rural places have better opportunities." Jeff Hall has been designated as the acting CEO of the Farm Credit Administration.

The Corn Refiners Association (CRA) tapped Steve Gardner to serve as chief operating officer and Robin Bowen to serve as vice president of external affairs. Gardner previously served as COO for Crosby-Volmer International Communications, and has held senior communications positions at the American Chemistry Council, the Aluminum Association, and the U.S. Pharmacopeial Convention. Bowen most recently served as director of federal outreach at George Mason University's Mercatus Center and has held senior positions with McDermott Will & Emery.

Alltech has added four new executives to its leadership team. Brian McCawley will serve as the senior vice president of sales with a focus on the company’s North America additive business. He comes to Alltech after spending 15 years growing Big Dutchman’s business in the Asia-Pacific region, with posts in Bangkok, Kuala Lumpur and Beijing. Alltech will also bring on Mike Osborne, founder and former president of Nutra Blend, to serve as the key account adviser for North America. Osborne was a member of the American Feed Industry Association’s board of directors for nine years and currently serves on the board for Stratum Nutrition. Christopher Speight joins Alltech to serve as the chief financial officer of the Americas. He will head the company’s global corporate finance, treasury management and M&A functions. Lastly, Jonathan Forrest Wilson will serve as Alltech’s president of Greater China. This role was most recently held by Mark Lyons, who now serves as president and CEO of Alltech. 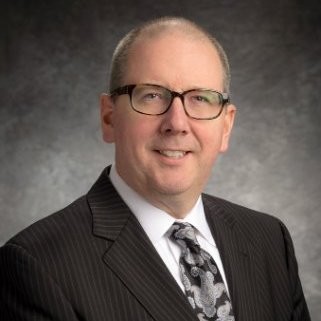 The Association of Equipment Manufacturers elected Brett Davis to serve on the AEM Ag Sector Board. Davis was recently named the new brand leader for New Holland North America of CNH Industrial LLC, where he is responsible for overseeing the sales and marketing and support functions of New Holland products in North America. He has been at CNH Industrial for 23 years, serving in a variety of management roles. Before his new role, he was president of CNH Industrial Capital. 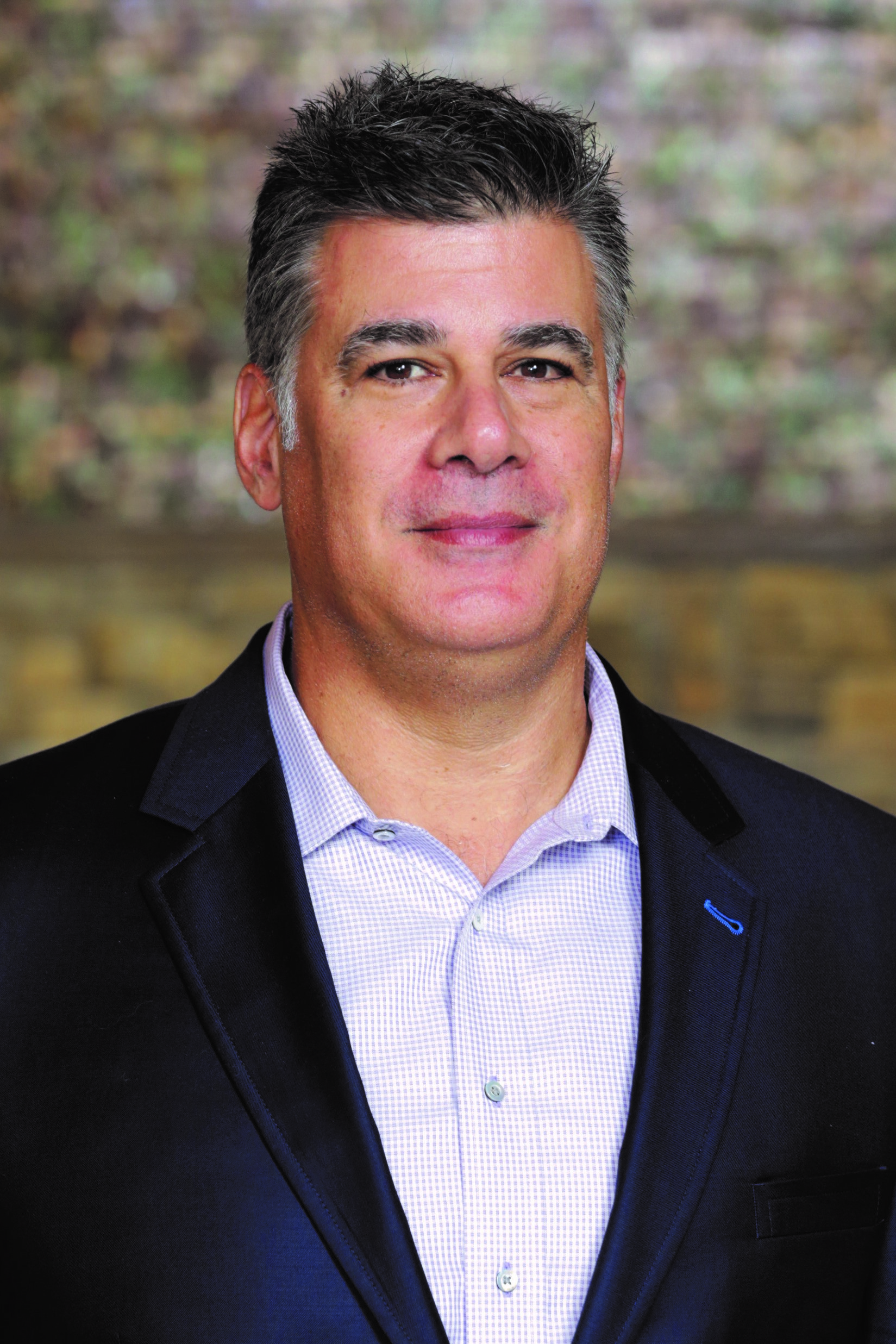 Brad McKinney has been promoted to chief of staff for the International Trade Administration at the Department of Commerce. He was serving as senior adviser of global markets and before that was the director of government affairs at Michael Torrey Associates, LLC.

President Donald Trump announced his intent to nominate LaJuana Wilcher of Kentucky to be a member of the board of directors of the Federal Agricultural Mortgage Corporation, or Farmer Mac. Wilcher, an attorney, is a former high-ranking EPA water official and was secretary of the Kentucky Environmental and Public Protection Cabinet.

President and CEO of the National Restaurant Association (NRA) Dawn Sweeney announced she will step down from the organization at the end of the year. Sweeney has served in the position since 2007. The trade group is currently in the process of searching for her successor. NRA has also named Sean Kennedy as its new executive vice president for public affairs. Kennedy previously served as executive vice president of global government affairs for the Airlines for America trade group.

House Budget Committee Ranking Member Steve Womack, R-Ark., applauded the appointment of Phillip Swagel to serve as the director of the Congressional Budget Office (CBO). He replaces Keith Hall, whose term ended in January. President pro tempore of the Senate Chuck Grassley, R-Iowa, House Speaker Nancy Pelosi, D-Calif., are responsible for appointing the CBO director to serve a four-year term upon a recommendation from the Senate and House Budget Committee Chairmen. 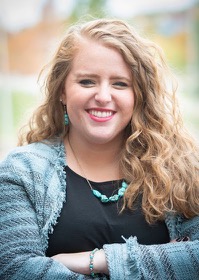 The Kansas State University’s IGP Institute has promoted Shawn Thiele to associate director. Thiele had been serving in the interim associate director role, and now plans to continue leading the grain processing and flour milling curriculum. Thiele first joined the team in 2012 as the operations manager for the Hal Ross Flour Mill and then shifted his responsibilities to serve as the grain processing and flour milling curriculum manager in 2016.

Will Neitzel was promoted to legislative assistant from legislative correspondent for Rep. Bryan Steil, R-Wis., and covers the portfolios for animals, energy, labor and employment, environmental protection, and natural resources.

Matt Hutson is now Rep. Dan Meuser’s, R-Pa., new chief of staff. He takes over the job vacated by Dante Cutrona, who left to begin a new role as government relations director for the American Flood Coalition.

Katie Devlin was promoted to legislative assistant from legislative correspondent for Rep. Doug LaMalfa, R-Calif. She covers the animal portfolio.

Sen. Tom Carper, D-Del., added Lucy Xiao as his new tax and trade policy adviser. She previously served as a legislative assistant in the office of Sen. Dianne Feinstein, D-Calif.

Maggie Herman now covers the agriculture and food, science and technology, and telecommunications portfolio for Rep. Mikie Sherrill, D-N.J., as his new legislative assistant. She previously worked in the office of Sen. Mark Warner, D-Va., as a legislative aide.

Zarinah Mustafa has left the office of Sen. Ron Wyden, D-Ore., where she served as legislative aide. She left to become a SEO law fellow at Buckley LLP. Wyden has not yet named a replacement.

Dave Roth now works for U.S. Customs and Border Protection as a congressional liaison specialist. He previously worked on the staff of Rep. Lucille Roybal-Allard, D-Calif., for the House Appropriations Committee.

Meghan McConnell has left the office of Rep. Linda Teresa Sánchez, D-Calif., where she served as a legislative assistant. Sánchez’s office has not yet filled this position.

Luke Jackson has started as the new communications director for Rep. Anthony Brindisi, D-N.Y. Before that, he served as press secretary for Sen. Jon Tester’s, D-Mont. reelection campaign.

The National Environmental Education Foundation has announced new four-year appointments to its board of directors. Joining the board is Todd Greenwood of the National FFA Organization, Katherine Emerson with the Congressional Hunger Center within the National Corn Growers Association, Don Mattingly, manager of the Miami Marlins, and Katie Hogge with Ocean Conservancy and American Conservation Coalition. 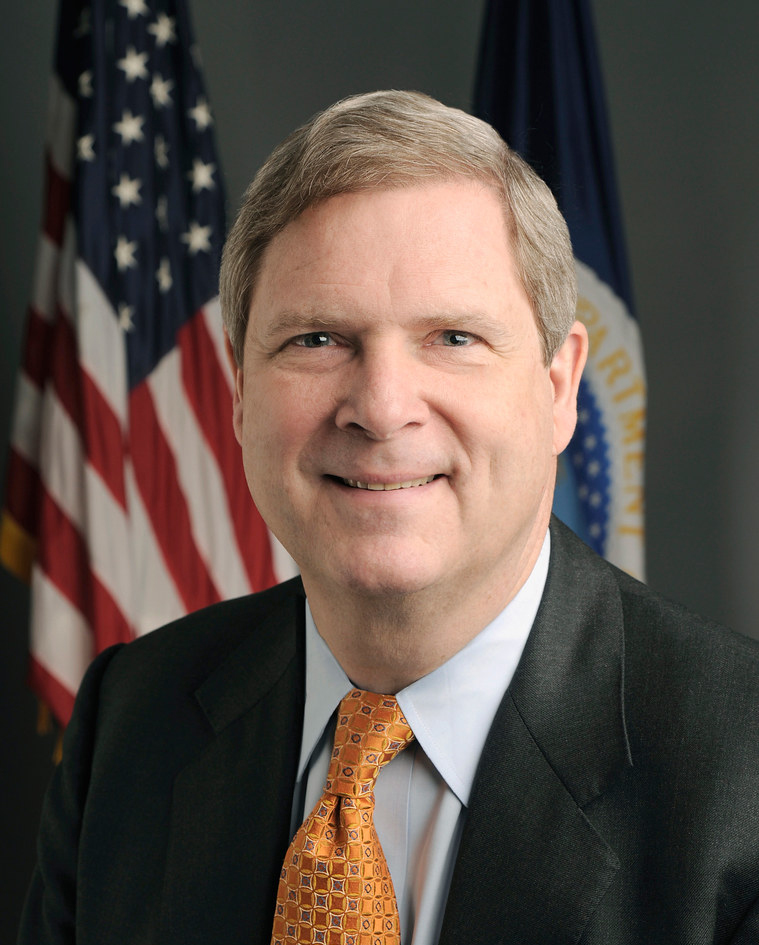 The American Meat Science Association (AMSA) will recognize Carrie Garner, Jerrad Legako, and Ranjith Ramanathan, as recipients of the Distinguished Achievement Award. The award was designed to recognize and foster the development of young AMSA members who have demonstrated significant scientific skills in muscle foods research and technology contributing to the animal products industry. They will be honored on Tuesday, June 25 at a special awards banquet during the AMSA 72nd Reciprocal Meat Conference in Loveland, Colo.