The House’s 385-41 vote on the USMCA implementing bill may set a new paradigm for more bipartisan trade agreements.

Take note: Some 193 Democrats voted for USMCA along with 192 Republicans. In comparison, the House approved the original NAFTA in 1993 by 234 to 200. NAFTA passed with 159 Democrats voting against and lopsided GOP support. 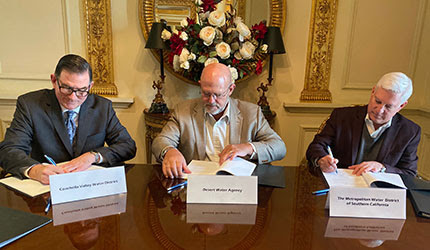 In a letter to both the Newsom administration and the Department of the Interior yesterday, California Senator Dianne Feinstein urged the parties “to make every effort” to coordinate operations for delta water flows.

The battle over the new federal biological opinions has been escalating since Gov. Newsom vowed to sue the federal agencies a month ago.

Feinstein reminded both sides of “the long-term impacts of a protracted disagreement and lengthy litigation” that would impede progress on all fronts. She added that this will make it “impossible to develop voluntary settlements” and would not benefit environmental causes either.

Westlands Water District General Manager Tom Birmingham sent his own letter to the Newsom administration last week. He also called it “impossible to reach a voluntary agreement” under threat of litigation.

After the SacBee reported yesterday the district was “a bully” that threatened to pull out of the talks, Birmingham clarified that Westlands is still committed to the Voluntary Agreements. But he tweeted that it “is incumbent on the state to quickly resolve with the federal agencies concerns it has with the proposed biological opinions.”

Restore the Delta’s Barbara Barrigan-Parrilla then weighed in for conservation advocates, calling Newsom’s lawsuit a bluff. She said it seems Newsom “is not fully committed to litigating” against what she dubbed the “Trump Water Plan.”

The Bureau of Reclamation separately released yesterday its final draft of an environmental impact report on the biological opinions for the proposed operations, which calls for more flexibility in managing for endangered species.

CDFA awarded $1 million yesterday for a UC Berkeley researcher to lead two demonstration projects on vine mealybugs. CDFA channeled the funding through a grant program used previously for outreach on sustainability practices. The department will have another $1 million available for a second round next year.

The outreach projects will show winegrape growers how to control mealybugs using fewer pesticide inputs now that chlorpyrifos will soon be illegal to use.

Remember: Vine mealybugs are also a concern for the strict new regulations proposed on Telone, or 1-3-D. Representing table grapes, Jean Marie Peltier warned the Department of Pesticide Regulations in October that the mealybug “wreaks havoc on vines.” She said the bugs overwinter in the soil, meaning a fumigant is needed before planting new vines. This also reduces potential exposure to other pesticides later, she added. Mealybugs are also an issue in citrus.

The European Union is setting new residue standards as well, which will render three or four fumigant products for mealybugs unusable, according to Kevin Caffrey at BASF. 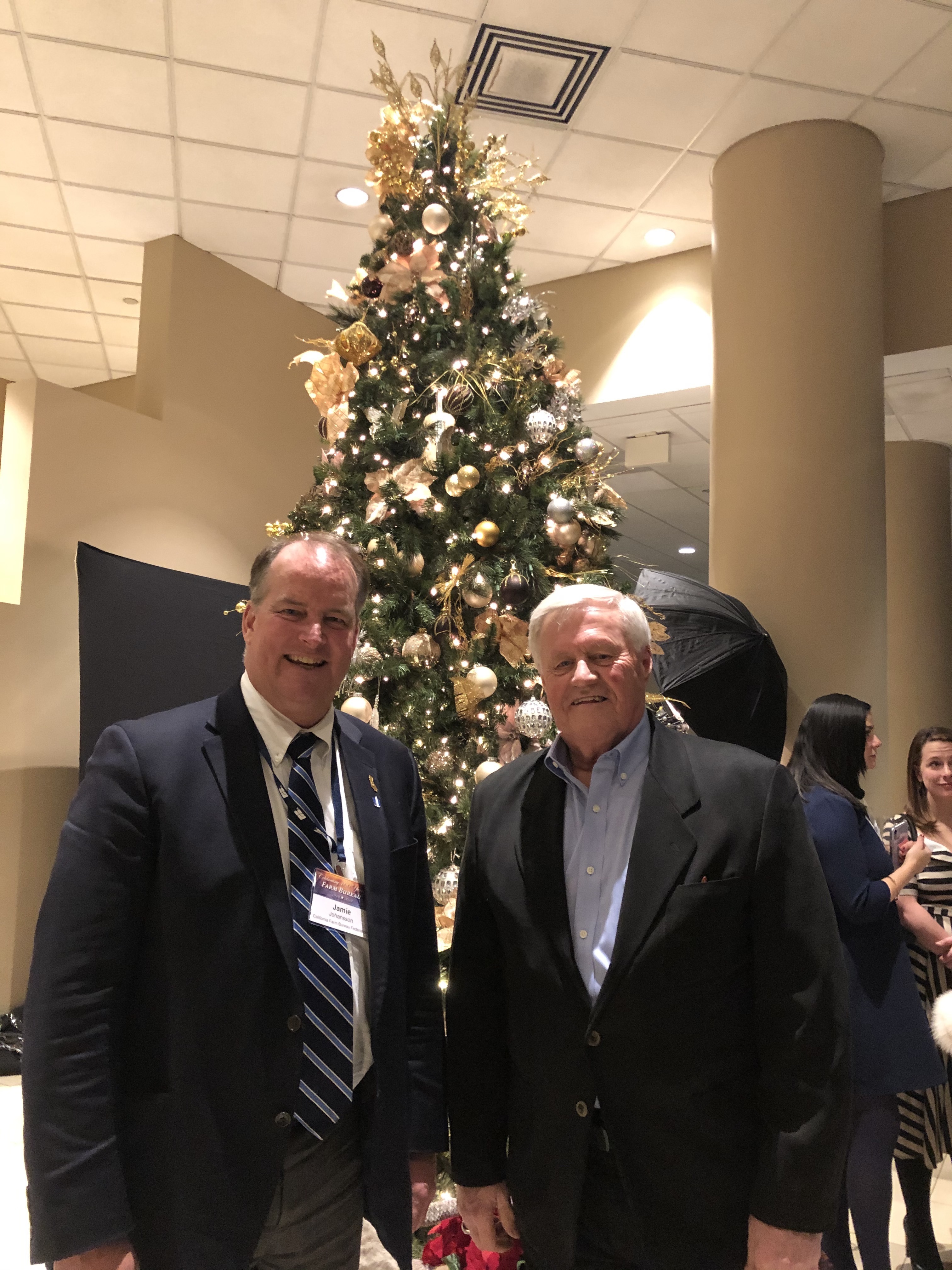 Remember: The nonprofit organization Perennial Farming partnered with the Air Resources Board in May to launch the Restore California program. It works by leveeing a 1% voluntary charge on diners at participating restaurants. The fund supports farmers in converting to CDFA Healthy Soils practices like cover cropping, which are touted for removing carbon from the atmosphere.

The U.S. EPA yesterday approved the first pesticides for application on industrial hemp fields. Growers will have nine biopesticides and one conventional pesticide in their toolkits. Marrone Bio Innovations, based out of Davis, is the registrant for two of those biopesticide products.

The EPA also took a major step to allow continued use of atrazine herbicide on corn and other crops.

The Senate has given final congressional approval to a bill that would change the way the Federal Communications Commission collects and disseminates broadband availability data for coverage maps, an effort already underway at the FCC.

The Broadband Deployment Accuracy and Technology Act would also establish a process to verify accuracy of collected data. The House passed the bill earlier in the week.

"While we face serious issues in the oil and agriculture industries in this state that need to be addressed, we do also want to thank the governor for visiting…to highlight Kern County's innovative solutions for homeless veterans and families." – State Senate Republican Leader Shannon Grove yesterday, after Gov. Newsom visited Bakersfield to discuss housing.

This is the last edition of Daybreak for 2019. We’ll resume publishing Jan. 6.

Daybreak: Feinstein and Central Valley Dems urge Newsom to back off water plan
Daybreak: California’s water future will be decided by courts, as lawsuits pile up
Daybreak: Friant water allocation goes up another 15%