Home » Fate of Delta flows ‘in limbo’ until after election
WEST

Fate of Delta flows ‘in limbo’ until after election

A new report on the economic impacts of California’s groundwater law has added scientific rigor to rising concerns about the San Joaquin Valley’s future. The dire findings have also been helping a coalition establish a middle ground in finding solutions to the deeply entrenched and decades-old water conflicts. Yet the work has been put on hold for the rest of 2020 due to a cascading series of legal and regulatory actions and political decisions from the Trump and Newsom administrations – along with the new global economic uncertainty stemming from the COVID-19 pandemic.

In February, President Trump held a rally in Bakersfield as he signed a decision on the new biological  opinions (BiOps) that will govern pumping operations in the San Joaquin Delta. He also ordered his agencies to deliver more south of the Delta. This placed even more pressure on Gov. Newsom to respond.

“The peacock show that happened with Mr. Trump coming out was probably the worst thing that could have happened for the success of the (biological opinions) at that time. He would have been better signing them in his bathroom,” said Anja Raudabaugh, CEO of Western United Dairies. “Politics is the death of good governance.”

Newsom’s subsequent lawsuit added to another lawsuit filed by environmental groups, which later filed yet another suit in early March that calls for an immediate injunction on the new BiOps until the litigation is settled. The federal government, meanwhile, has continued to pursue its own lawsuit against the State Water Resources Control Board to stop the first phase of a Delta water quality plan the board approved in 2018. The Delta Plan will significantly curtail water deliveries to the Central Valley if the Newsom administration is not able to negotiate voluntary agreements with water contractors over a more flexible arrangement for water cutbacks.

Raudabaugh, who has engaged Newsom on agricultural issues since he was running for governor, called it “a travesty” that the BiOps will now be in limbo until the November presidential election. Newsom has been facing intense pressure from environmental groups to push back against Trump’s environmental regulations. The state attorney general has been leading dozens of lawsuits over those changes to air and water quality rules. 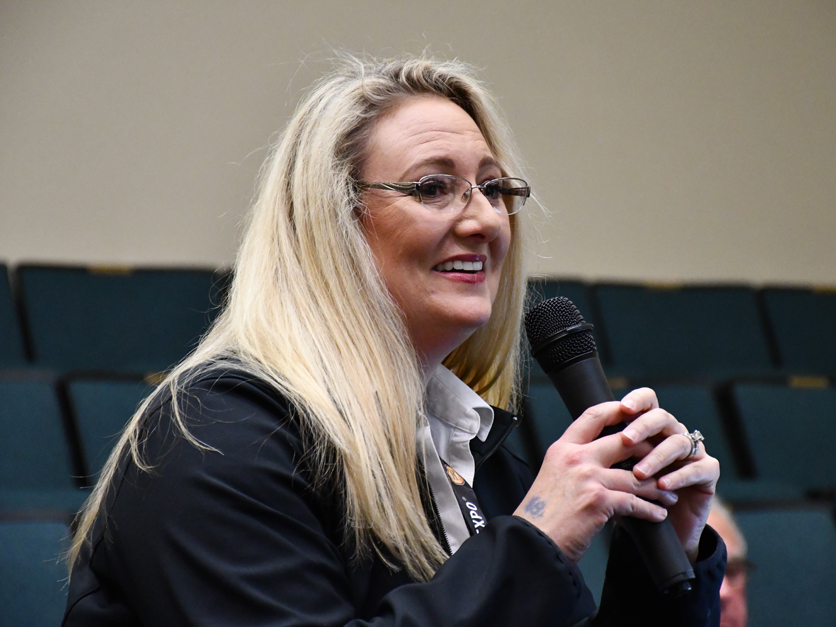 Newsom has regularly reaffirmed his commitment to voluntary agreements, as he carefully balances concerns from the ag industry, social justice advocates, influential environmental organizations and lawmakers pushing for resistance measures. With the lawsuits drawing skepticism over the success of the voluntary agreements, further tensions over a potential drought and the state being thrown into crisis response over the outbreak, the long wait for a long-term solution to Delta flows will be even longer, as the matter is on pause until at least the November election.

“There's signs of change (in the electorate), and it's up to the leaders that we have to figure out what the tea leaves mean,” said Raudabaugh. “Why fall on the sword if there are changes in that wind?”

One sign of change she noted is that voters chose not to support a $15-billion school bond on the March ballot, which had typically been a sure bet in California. 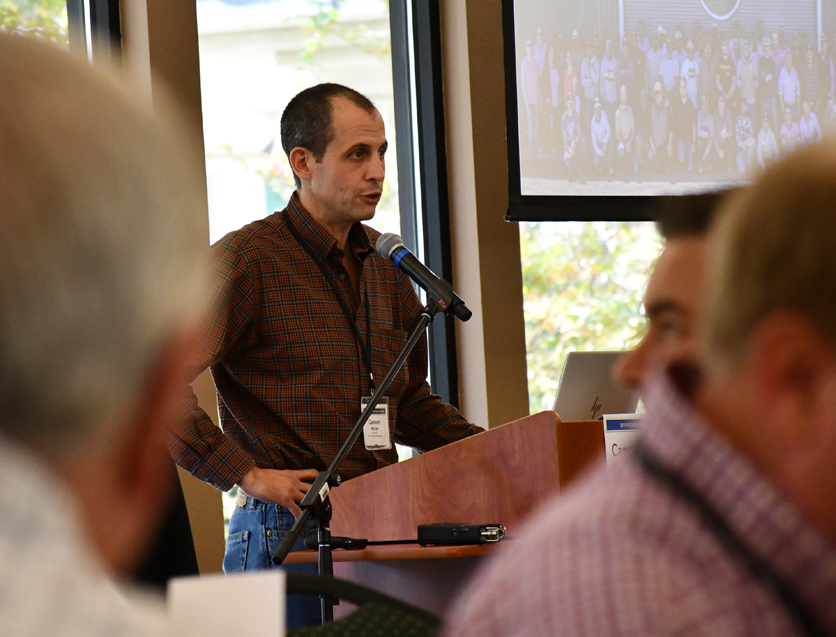 “(Newsom) is not going to make a big stakes gamble on water if he thinks that the Democratic nominee has a chance,” she said.

Cannon Michael, a farmer in Los Banos who has spoken on the importance of working with conservation organizations, hopes stakeholders adapting to the Sustainable Groundwater Management Act will be able to take the long view past the current political differences.

“It's a typical California water dance of fighting and not getting much accomplished,” he said. “It's important for people to remember administrations tend to come and go… But we're Californians, and we've got to live here in the long term.”

While the litigation and the recession are significant setbacks, the coalition that commissioned the SGMA impact study, called the Water Blueprint for the San Joaquin Valley, is standing by its long-term goal of developing solutions to present to policymakers on both sides of the aisle and at all levels of government, according to Blueprint Director Austin Ewell.

“Water ultimately is so interconnected, as well as the policy and political issues associated with it,” he said. “There's a role to be played for a broad-based group of stakeholders to come together and lay out a comprehensive collaborative plan.”