An Assembly subcommittee on the budget held its second hearing yesterday on the economic impacts to the state from the COVID-19 pandemic.

Hilmar Cheese CEO David Ahlem was among the panelists. The company contracts with 200 dairy farms in California. Ahlem noted that while his retail customers’ business is up, it’s “riddled with volatility.” Meanwhile, food service demand “has fallen off a cliff,” with cheese values dropping more than 40%.

Seeking a pause on new regulations not related to the outbreak, Republican Asm. Vince Fong of Bakersfield asked the state’s nonpartisan Legislative Analyst’s Office if it could review and recommend procedures for the Legislature.

Fong also suggested pausing taxes and fees “to allow businesses to rebound.” He posed the issue as helping innovators and small businesses to get the economy going again.

LAO’s Carolyn Chu wasn’t aware of any precedent for this during a recession. But she acknowledged the Legislature may want to consider pausing or stepping back “some regulations and requirements that were envisioned for a bit of a different world.” She said this could include existing regulations as well.

A blanket relaxation order on new regulations and litigation was one option the governor could take, suggested Asm. Adam Gray, a moderate Democrat from Merced. Gray singled out the State Water Board’s second phase of its Bay Delta Plan. He also cited the improved air quality during the shelter order as a reason to relax air standards as well.

The “more appropriate” path would be for the Legislature to launch a task force, he added. Gray said it could be “bipartisan and bicameral to look at more specific and targeted regulatory relief.”

Newsom’s finance director for the budget shot down the idea of a "regulatory expansion holiday." “We don't necessarily feel that a blanket removal or pause on all regulations is the best way forward here, given how complicated the situation is,” he said. 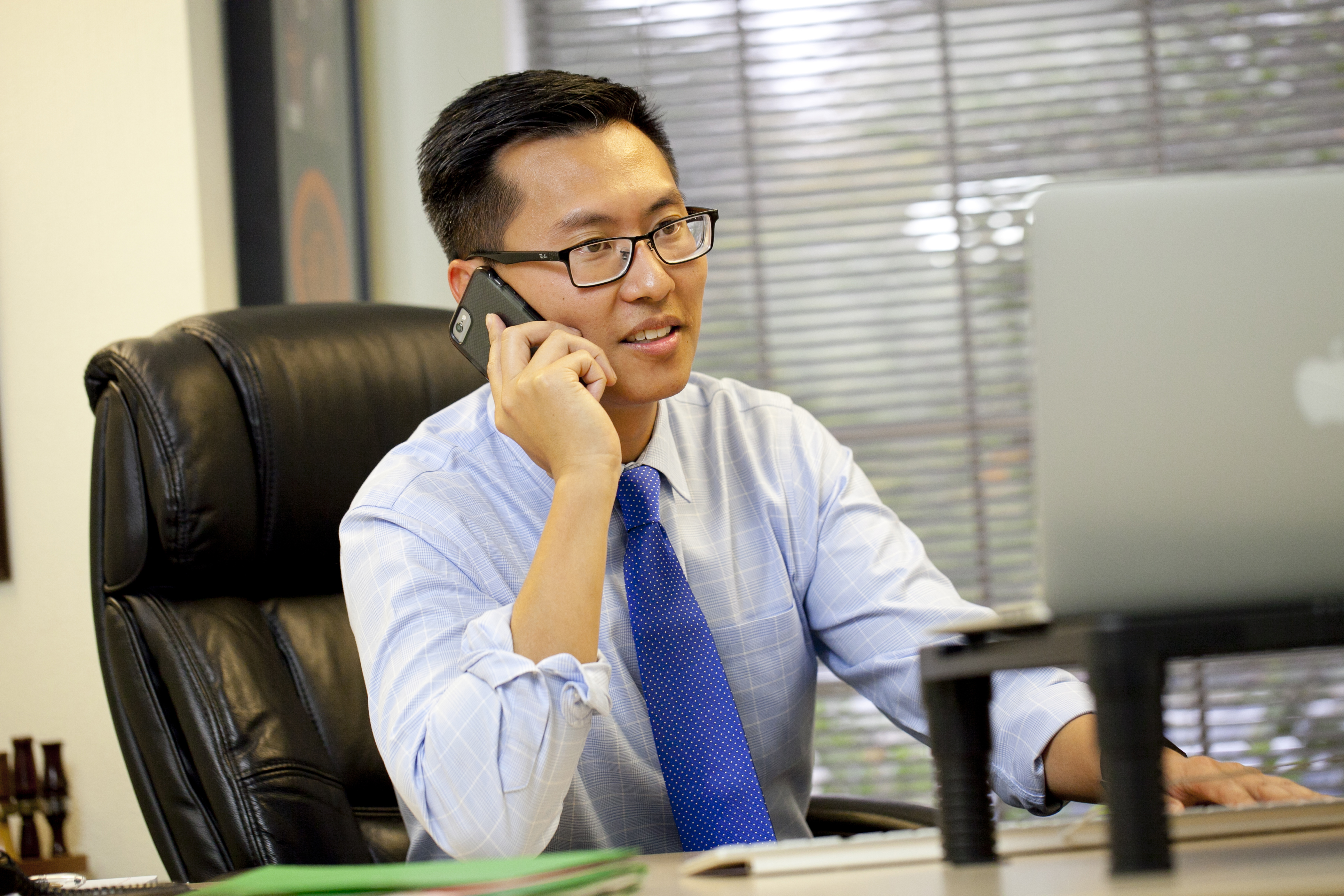 The counties span the districts of Asm. James Gallagher, who hails from a rice growing family, and Sen. Jim Nielsen, who worked in ranching and dairy farming before politics.

They argue the infection rate has remained low here, with just 69 cases and only one patient currently in intensive care. The coalition is asking Newsom to allow the counties “to exercise local authority to implement a careful and phased reopening of our local economies.”

Six urban counties in the Bay Area, on the other hand, have extended their shelter orders through the end of May.

A judge in the Southern District Court of California yesterday dismissed a lawsuit by the National Pork Producers Council and the American Farm Bureau Federation that sought to halt Proposition 12.

The 2018 law enforces a minimum amount of space for veal calves and egg-laying hens, with the first phase taking effect in January. In 2022, Prop 12 expands to include minimum limits for breeding pigs as well.

NPPC Vice President Jen Sorenson argued the standards were arbitrary and “lack any scientific, technical or agricultural basis.” Sorenson said California represents just 15% of the U.S. pork market but is forcing other farmers to switch to alternative housing in order to sell their products in the state's populous marketplace.

Remember: In November, a federal court in California struck down a similar lawsuit by the North American Meat Institute.

Top lawmakers say Congress is looking at providing more money for payments to farmers to offset losses from the coronavirus pandemic.

“We are going to have to do more and exactly how we are going to structure it is something I would like to have some more dialogue more with my ag colleagues on both sides of the aisle,” said North Dakota Republican John Hoeven, who chairs the Senate Agriculture Appropriations Subcommittee. 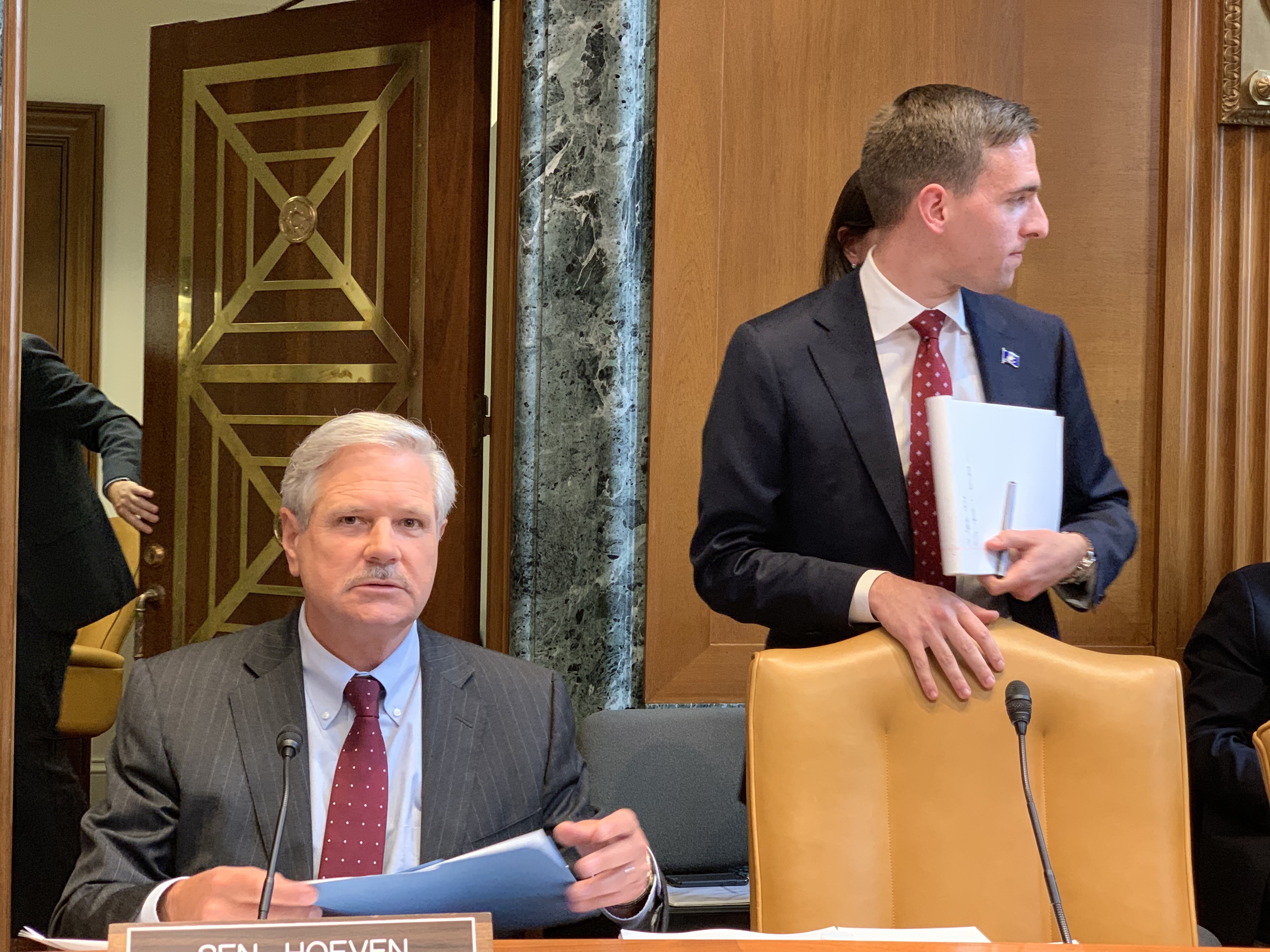 Many farm groups and House and Senate allies are calling on USDA to eliminate payment limits on the $16 billion in direct payments that USDA is preparing to issue from money provided by the CARES Act, the third coronavirus relief bill.

But Hoeven says some caps on payments are needed to make sure that every farmer gets some money.

However, he says the limits could be higher than the levels he had earlier announced: $125,000 per commodity for each recipient and $250,000 for all commodities.

New PPP round off to rocky start

The Small Business Administration started taking a second round of Paycheck Protection Program applications Monday, but lenders, including Farm Credit associations, had trouble getting into the SBA system.

One Farm Credit association had eight people working on the forgivable loans Monday but could only get three processed.

"Farm Credit institutions across the country are extremely frustrated by continued technical problems with the SBA lending system,” said Farm Credit Council President and CEO Todd Van Hoose. “We have hundreds of people working throughout the day to get loans for farmers and ranchers through the PPP, only to have the SBA system continually fail. We are doing everything we can, but this process needs to be fixed.”

A coalition of farm groups that includes the American Farm Bureau Federation and National Council of Farmer Cooperatives, is asking congressional leaders to ease restrictions on PPP when lawmakers take up the next coronavirus relief bill.

Among the changes the groups are seeking: Allow Farm Credit institutions to access the new set-aside for small financial lenders; ensure that H-2A and H-2B wages qualify for the forgivable loans; and expand eligibility to farms and processors with more than 500 employees.

More than 150 House Democrats are urging Speaker Nancy Pelosi and House Minority Leader Kevin McCarthy to include hazard pay for federal workers on the “front lines” in the next COVID-19 bill.

Those workers include Food Safety and Inspection Service inspectors, more than 100 of whom have contracted the virus. Two have died. The lawmakers also are asking for paid sick leave for those exposed to COVID-19 and support for expanded telework.

Related: A federal lawsuit has been filed seeking hazard pay for FSIS inspectors and other federal workers. The government’s deadline to respond is May 26.

“Our economy is like a fleet of ships. Some ships have certainly sunk and sit at the bottom of the sea right now, and the remaining are partially submerged. Now is not the time to throw on more weight onto surviving ships. It's time to reduce weight and increase buoyancy for the benefit of everyone.” – Hilmar Cheese CEO David Ahlem, in a metaphor on relaxing regulations that was repeated by lawmakers throughout the Assembly hearing yesterday.