The budget trailer bills ended months of suspense over the exact funding for climate-smart agriculture programs and whether lawmakers would get behind Gov. Gavin Newsom’s proposed $75 million in emergency drought aid to small agricultural businesses.

In the waning hours of the session, debates centered on key climate legislation requested by Newsom just two weeks before a deadline to introduce new measures. Many other proposals related to agriculture, however, inspired little discussion — if any — when casting the final votes.

Notably, Democrats failed to pass a bill that would bump up the state’s 2030 goal for reducing GHG emissions by another 15%. Farm and business groups strongly pushed back on the measure, arguing that moving the goal posts so late in the game would be unattainable based on the latest modeling from the Air Resources Board and that it would cause significant economic disruption. While CARB has projected the state is behind on meeting its current 2030 goal, lawmakers argued the new spending in the budget package will ensure California meets that target.

To the disappointment of environmental groups, progressive Democrats reluctantly endorsed a bill enabling the adoption of large-scale carbon capture and storage at industrial facilities, since it came as a compromise for advancing more ambitious climate proposals. 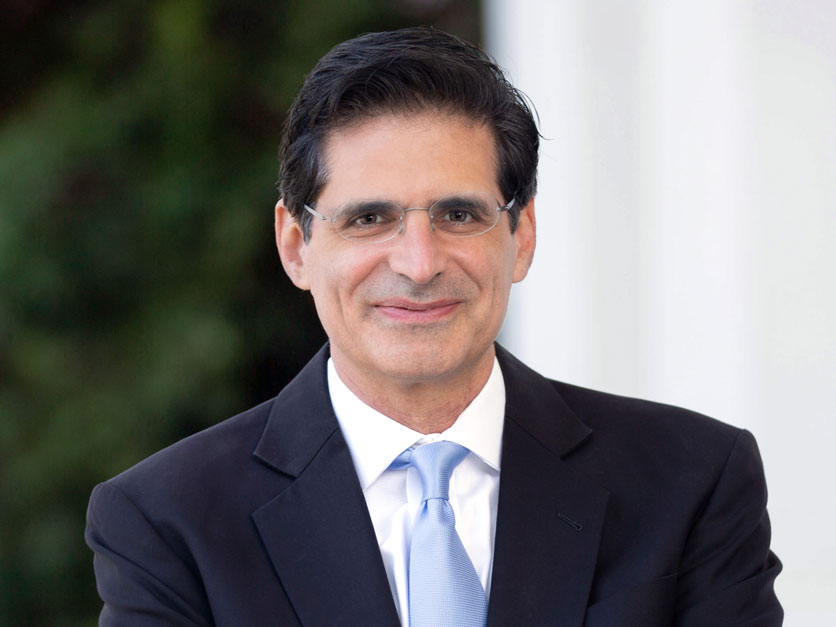 One of those proposals that passed would push the state closer to achieving carbon neutrality by reducing GHG emissions 85% below 1990 levels by 2045.

Another climate bill would require new setbacks on new oil and gas wells from homes, day care facilities and hospitals. the bill raised alarms for agricultural lobbyists, who worried that mandating buffer zones would set a precedent for other industries. The state has already established restrictions on pesticide applications near schools, and environmentalists have long called for expanding it and extending it to homes and other places. Vegetation buffers to protect riparian areas formed a pillar of an agricultural regulation the Central Coast Water Board approved in 2021.

Among the suite of climate bills passed last week, one that directly impacted agriculture was a reprisal of a measure on carbon sequestration for natural and working lands that died in an appropriations committee earlier in the month. Assemblymember Cristina Garcia of Bell Gardens introduced the legislation just three days before the end of session.

Rather than prescribe specific goals like Garcia's last bill, AB 1757 would task the California Natural Resources Agency with setting sequestration targets for 2030, 2038 and 2045. Moderate Democrats held off from voting while Republicans pleaded for lawmakers to prevent the measure from advancing to the governor.

“This is a joke,” said Sen. Brian Dahle of Bieber, who often reminds his colleagues he is the only farmer in the Senate. “If you want to keep farmers in California, leave us the hell alone.”

Dahle blasted Democrats for continually setting new climate goals and allocating billions of dollars to bolster the efforts without first considering how agencies would achieve such standards. He described the state’s cap-and-trade program as a carbon tax that ultimately drives up the cost to run a tractor — which has doubled in the last six months for his seed operation.

Republican Sen. Jim Nielsen of Tehama argued the bill would not include an agriculture representative in the proposed advisory committee, though Sen. Josh Becker of San Mateo, who championed the bill in the Senate, countered that farmers and ranchers would be included as practitioners.

Becker, a Democrat, argued the need for ambitious sequestration goals goes beyond reducing emissions, with added benefits like incentivizing regenerative agriculture, improving soil health, increasing water absorption, enhancing food security and building resilience to drought, heat, wildfires and floods. Alongside Garcia, he worked with environmental advocacy groups like The Climate Center and with resource conservation districts to craft the measure.

Democratic Sen. Bob Wieckowski of Fremont noted that the state has already spent more than a billion dollars on such agriculture programs and argued this bill would simply set a larger strategy for that funding.

A coalition consisting of the Western Growers Association, the California Winegrape Growers Association and walnut growers agreed that natural and working lands already play a critical role in combating climate change but worried about the practicality of setting specific targets for a risk-laden industry that stands at the mercy of drought, markets and pests. They worried the effort would undermine the current momentum for such practices and would rely on “technologies that are not accessible for most farmers and costs that cannot be sustained,” according to comments submitted in opposition to AB 1757. They stressed that any new policies must be voluntary— "the quickest way to motivate systems change.”

The bill — along with more than 900 other measures — is sitting on Newsom’s desk.

The largest of the trailer bills, known as the budget bill junior, boosts spending for programs that fall in line with AB 1757. It allocates $85 million for CDFA’s Healthy Soils Program and more than $30 million for technical assistance to farmers who adopt climate-smart practices or transition to organic farming.

In combating short-lived climate pollutants, the budget bill sets aside $48 million to reduce livestock methane emissions through alternative manure management (adding to $20 million from cap-and-trade revenues) and for constructing dairy digesters. Another $10 million will support demonstration projects that show the potential for reducing enteric methane from cow burps as well as research into dietary modifications to reduce methane emissions, such as supplementing livestock feed with special additives or ingredients like seaweed.

The state is allocating $150 million for upgrading agricultural equipment like harvesters, heavy-duty trucks, water pumps and tractors to lower-emission models.

With droughts intensifying under climate change and the state implementing the Sustainable Groundwater Management Act, California stands to lose as much as a million acres of farmland in the San Joaquin Valley over the next 20 years — turning land that functions as a carbon sink into a potential carbon emitter as soils desiccate and lose organic matter. The state is addressing the environmental impacts of this issue through $40 million in funding to continue a pilot program for repurposing fallowed farmland. This could transition that land into wildlife habitat, rangelands or sites for groundwater recharge projects.

The governor is set to approve the budget bills, setting agencies in motion to begin implementing the funding, which often starts with soliciting public input through listening sessions. Newsom has until the end of September to sign or veto the many bills sitting on his desk.