Study outlines the perils of Newsom’s push for organic farming

A new study finds that rapidly converting 30% of California agriculture to organic practices would dramatically increase food prices and shrink farm profits for the specialty market.

The California Farm Bureau commissioned the study to examine the European Union’s goal of converting 30% of agriculture to organic by 2030, which the Newsom administration has been closely eyeing.

The Davis-based consulting firm ERA Economics released the report a week after the Air Resources Board (CARB) finalized a climate blueprint that pushes for converting 20% of agriculture to organic by 2045. CARB believes these actions would also improve public health and the environment by reducing pesticide and fertilizer use.

In modeling climate scenarios for the 2022 Climate Scoping Plan earlier this year, CARB staff did consider a 30% goal but trimmed the final recommendation down to 20%, disappointing environmental groups pushing for 30% by 2030.

“The Scoping Plan leaves out any direct action on synthetic pesticides and includes an unambitious organic adoption target,” said Asha Sharma, a policy director at the Pesticide Action Network. “This is a tremendous oversight, especially as curbing pesticide use would also have an important co-benefit of improving health conditions faced by communities exposed to pesticides, like farmworkers.”

Sharma pointed out that organic sales more than doubled in just a decade, rising to $51.6 billion in 2020. Assuming the pace continues, she reasoned that CARB’s 20% goal would not keep pace with market growth.

In releasing the study, the farm bureau revealed that Gov. Gavin Newsom is still considering the 30% goal as part of his initial budget proposal for the next fiscal year, which typically comes out in early January. 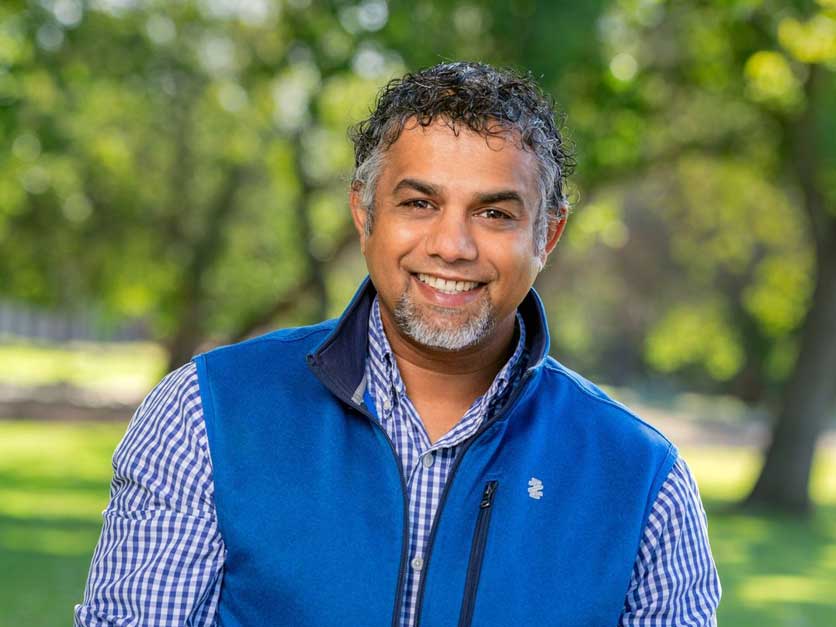 While CARB often assesses the potential economic impacts of regulatory proposals to state revenues, the ERA Economics study is the first to measure the effects of the proposal on the agriculture industry.

The researchers narrowed their focus to tomatoes, a crop grown for processing into products like pizza sauce, ketchup and paste. California produces 95% of the nation’s processed tomatoes, which adds up to $1.2 billion in annual farm gate sales—though the drought has taken a devastating toll on these growers.

Farmers currently set aside just 5% of their land for organic out of the 228,000 acres dedicated to tomatoes statewide. The study found that artificially boosting that to 30% would cause substantial disruptions, dropping the organic price by nearly 30% while driving up the price for conventional tomatoes by 11%. Many farmers would struggle to keep their operations afloat under such a scenario, particularly when existing regulatory costs recently soared at least 265% in just a six-year span—and continue to rise. It would also affect downstream industries in processing, transportation and manufacturing along with input suppliers and farmworkers.

The study recognizes that organic farming poses a greater risk of crop failure, along with higher production costs, lower yields and added expenses when transitioning away from conventional practices. That is without considering the increasing role climate change is playing in escalating the frequency and severity of drought, heat waves and destructive pests. Farmers would face considerably more climate uncertainty and less financial stability under an organic mandate.

According to the researchers, such a policy would require the state to dedicate more farmland to agricultural production to account for the lower yields, at the same time that the industry faces a downsizing with the implementation of the Sustainable Groundwater Management Act.

“Farming works when we are able to grow what the consumer actually wants and not what government mandates,” said California Farm Bureau President Jamie Johansson. “At the end of the day, the government needs to let organic markets grow organically.”

Johansson described a 30% mandate as a regressive tax, since it would raise food prices, hurting low-income families most. He blamed such policy proposals for driving prices to a higher mark than any other state, arguing “these types of proposals just make things worse.”

A central talking point for climate policies in California is that farmers would fare better in the long run if governments take aggressive actions to avoid the worst impacts of climate change. Adding to that, the state’s organization for certifying organic farms touts the potential climate benefits organic practices could bring in reducing greenhouse gas emissions and pulling carbon from the atmosphere to store in the soil. The foundation for California Certified Organic Farmers has issued policy recommendations to the state for converting more land to organic, which gained praise from anti-pesticide advocacy groups.

“Organic agriculture has been proven to help mitigate climate change, partly by reducing the use of synthetic pesticides—the overwhelming majority of which are derived from fossil fuels and emit greenhouse gases throughout their life cycles,” said Sharma.

The farm bureau study is not the first time ERA Economics has cast doubt on the financial sustainability of aggressive environmental policies. In 2020 the economists detailed how an agricultural order the Central Coast Water Quality Control Board eventually adopted could lead to disastrous impacts on growers and the broader Salinas Valley economy.

The California Farm Bureau has sought to elevate such studies by dedicating a nonprofit branch called the California Bountiful Foundation to funding science and policy research. A coalition of farmers and businesses known as Californians for Smart Pesticide Policy funded the latest study through the foundation. In April the farm bureau hired the science advisor to CDFA Secretary Karen Ross to lead the research branch.

The farm bureau’s director of science and research, Amrith Gunasekara, then worked with ERA Economics on a study published in October that examined the impacts of the Department of Pesticide Regulation’s proposals for curtailing the use of pyrethroids and neonicotinoids.

The report found production costs for romaine lettuce would jump more than 12%, leading grocery store prices to rise as much as 8%. Growers would spend up to $290 more per acre, while crop yields would drop as much as 10%. As with an organic mandate, farmers would face more financial risk and the impacts would trickle down to labor, disadvantaged communities and support industries.

Johansson said reports like this should guide state policy instead of bans on crop protection tools that are “based on political speculation rather than real science and economic data.”

Ahead of Tuesday’s report on transitioning to organic, Gunasekara penned a commentary piece in the farm bureau trade journal Ag Alert that took issue with CARB’s pursuit of ramping up organic production through the Climate Scoping Plan. He portrayed Sri Lanka as a cautionary tale in mandating a transition to organic. Rice yields plummeted 50% after the country banned synthetic fertilizers, leading to food insecurity and cascading economic impacts.

“Can the same thing happen in California and in other parts of the world?” wrote Gunasekara.

He urged state leaders not to ignore this issue or to side with a “philosophical embrace of a false sense of environmentalism.”